Cattle are an agricultural and cultural mainstay for millions of nomadic pastoralists in Kenya. The impact of livestock theft among marginalised communities is severe in northern parts of Kenya. 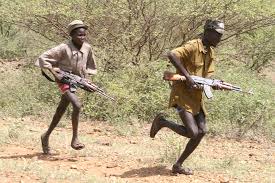 Areas which are frequently affected by cattle rustling in Kenya, are characterised by underdevelopment, under-resourced security structures and limited government presence. 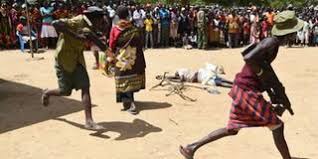 Currently in Isiolo county, eight people were injured and several others were displaced, during bandit attack at Qarsa near Isiolo-Garissa border. This attack comes barely 2 weeks after other five people, were killed at Kambi Samaki area in Garbatulla Sub-county.

Unconfirmed reports from the area also indicate that, two residents were killed when the bandits from a neighbouring county; attacked the area yesterday's evening. 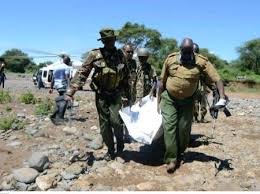 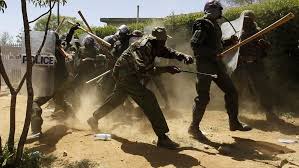 While condemning the incident, Isiolo Woman Representative Rehema Jaldesa said that, the attackers wanted to eject Isiolo residents from the area so that they grab the land. Madam Rehema also accused security organs for failing to offer a lasting solution to the insecurity in the area. She said that many lives have been lost due to frequent attacks. 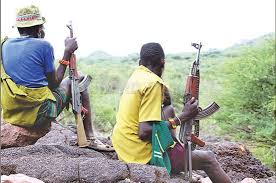 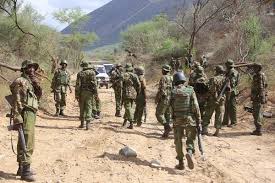 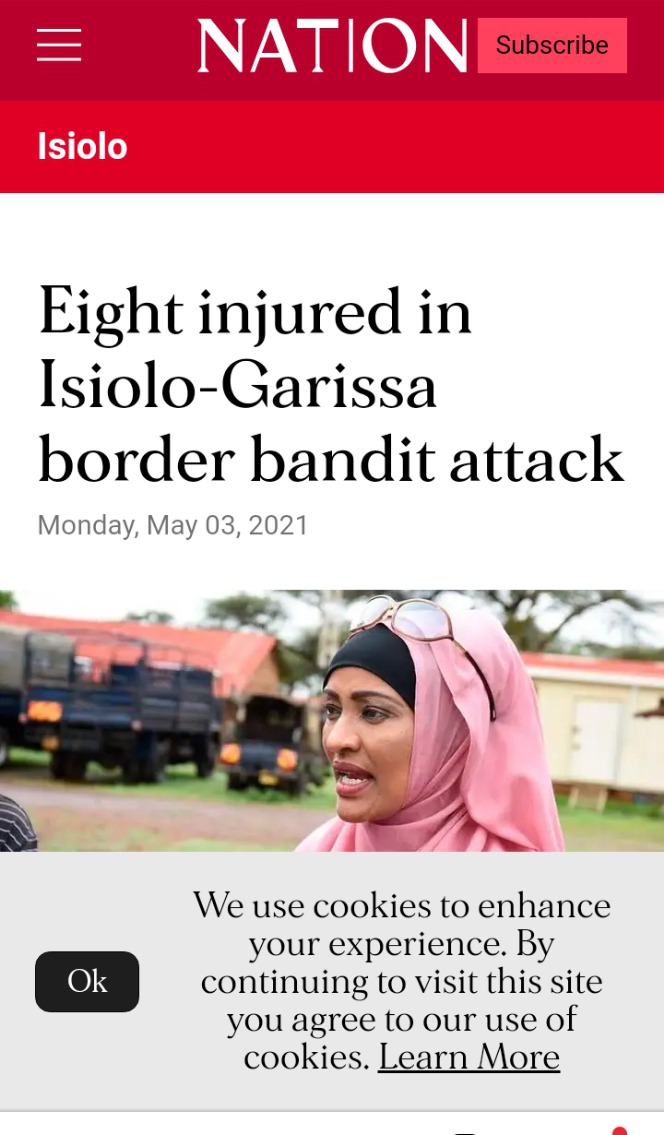