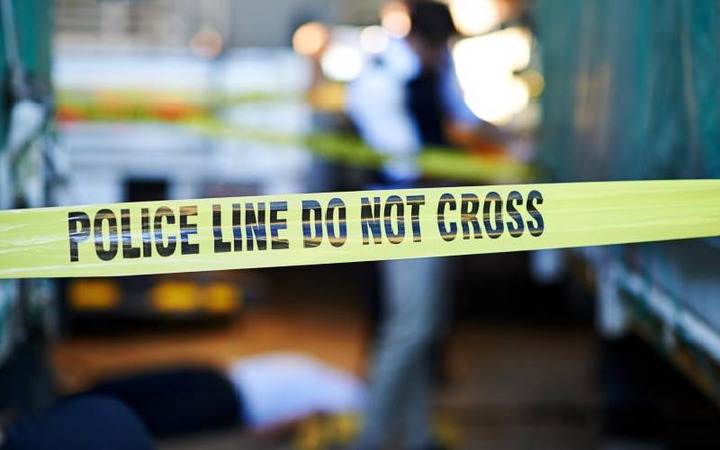 The brother to one man in Kirinyaga who was reported to have killed his wife and four children has broken his silence. The brother revealed what his sister-in-law, the slain wife, told him days before she was killed by the man.

According to him, the sister-in-law had explained to him that there was a conflict between her and the suspect. She told him that they had got involved in an argument over what seemed to be marital issues.

He added that the deceased wife had alleged that her husband once came home with a piece of cloth which she suspected was another lady's. 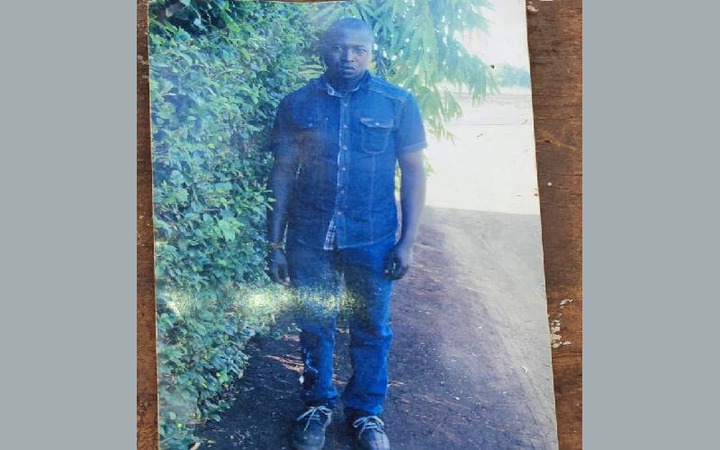 Police in Kirinyaga County arrested the man after he surrendered to them. The man who was identified as Paul Murage Njuki (35), allegedly forced himself on one of his daughters before killing her.

After committing the offense he surrendered to the police and then directed the detectives to the area where the victims' bodies were.

The children are between one and 13 years old. Police say the suspect used blunt weapons and a machete to carry out the killings.

They said the suspect killed two boys and two girls before throwing a deadly weapon at a bush near the river in Kathata village. 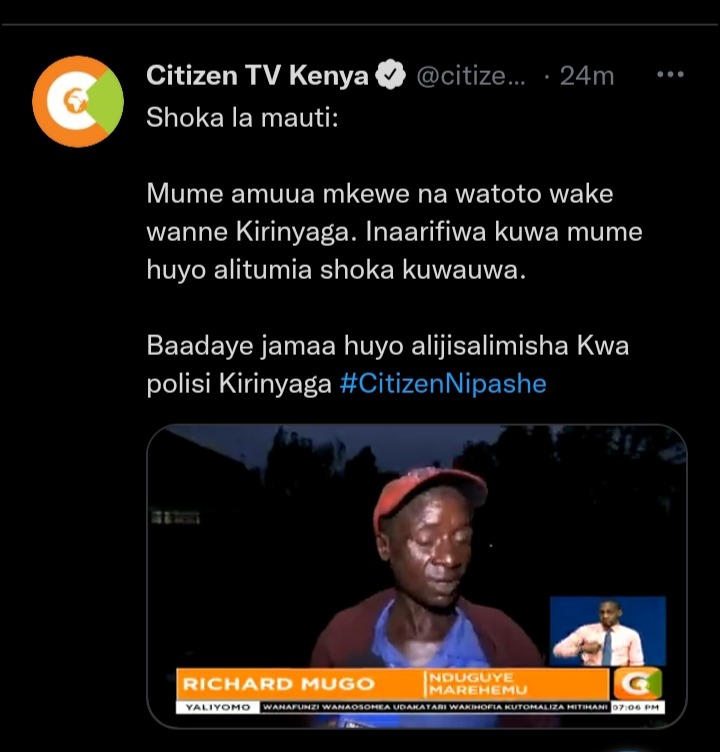