Residents of Baricho, Kirinyaga county were left shocked after a A 31-year-old man who has since been Identified as Bernard Njere killed his elder brother Samuel Irungu 37 over a love triangle with their younger sister. 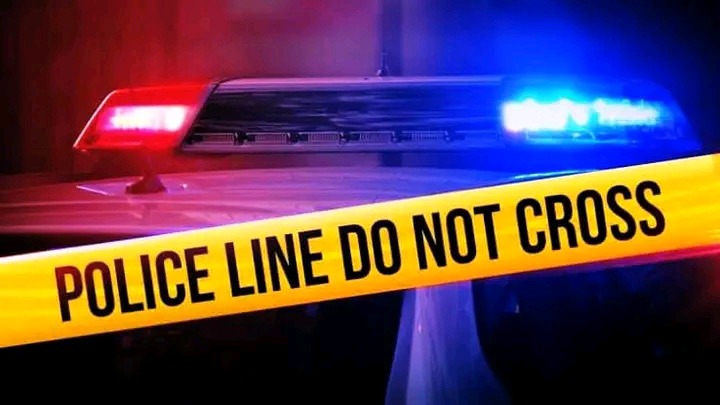 Police line, Do Not cross. Photo/File.

According to the report by the Directorate of Criminal Investigations, Bernard killed his elder brother after the deceased found him in a compromising situation with their younger sister and confronted him.

It is said that the deceased also had a clandestine love affair with the 17-year old step sister and therefore could not come to terms with what he had witnessed, he then descended on his brother with fury, that led to a fierce fight.

Their father reported the matter and revealed that the deceased was hit by a blunt object, he died while receiving treatment at the Karatina Sub County Hospital.

The detectives established that the deceased had sometime in 2021 impregnated the step sister but she experienced a stillbirth in March the same year.

The suspect escaped from the murder scene and is still at large even as efforts are being made to arrest and charge him in a court of law.