Police officers in Kiambu county have arrested the three suspects behind the murder of 19-years-old college student by the name Purity Wangechi. 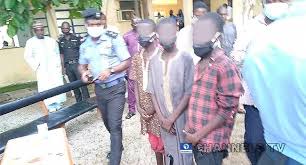 According to police reports, the victim who's a student at Kenya Institute of Mass Communication (KIMC) was allegedly abused to death in the bush nearby the railway station in Kiambu.

The police said that the main suspect by the name John Wanyoike Kibungi, together with the other two of his accomplices, were arrested at their hideout in Kirigiti in the wee hours of Sunday morning as they prepared to escape.

During the early morning raid, the officers recovered a vegetable knife that was carefully concealed in his waistband and which was used in stabbing the innocent teenage student. 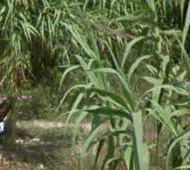 According to her family, their daughter was last seen on Friday evening heading to Kiambu town in the company of some friends.

“She left home yesterday morning going to Kiambu but never came back. This morning a student who was going to school found her body nearby the railway station,” said Mr. Duncan Kamau, an uncle to the deceased. 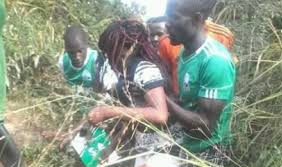 The area Assistant Chief affirmed the reports, saying the incident took place during the night hours, when the deceased house was broke into by the alleged suspects when everyone in the village was a total sleep.

They dragged the victim into the nearby bush and sexually abused her in turns before stabbing several times on her abdomen using a sharp Panga, leaving her to death in the bush.

Kiambu town police commander together with detectives and general duty police officers based at Kiambu police station said they launched a man haunt for the suspects on Saturday, leading to the arrest of Wanyoike and Kanaiya Kamau and Brendan Muchiri. 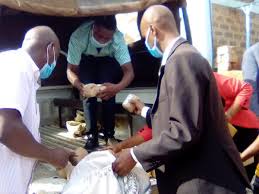 Police commander said that Purity Wangechi’s body which bore visible stab wounds and strangulation marks was discovered Saturday morning by the roadside nearby the railway line. 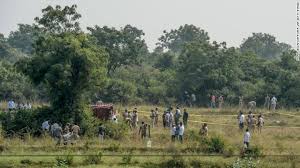 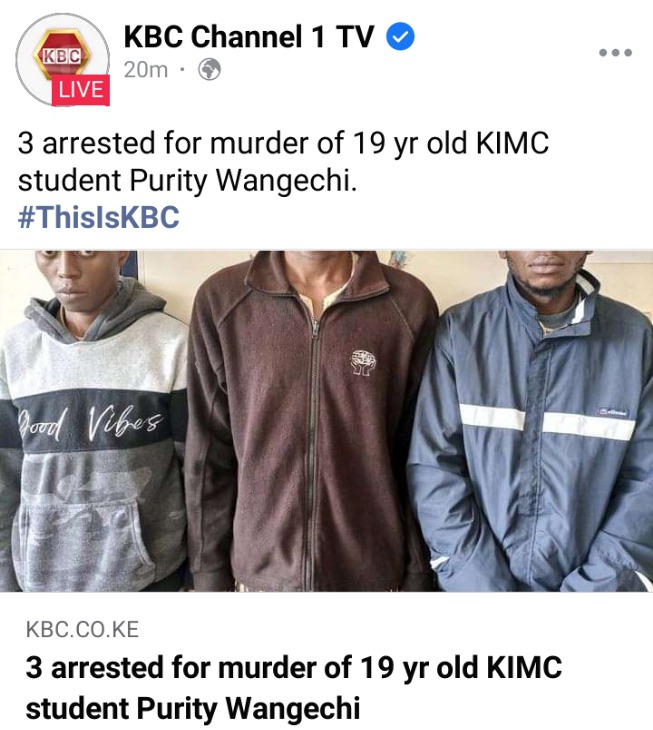 How To Show A Guy That You Are Interested In Him

Winnie Odinga Rides A Motorbike As She Campaigns For Raila Odinga.(PHOTOS)