By Ianittomulerai (self media writer) | 9 days ago 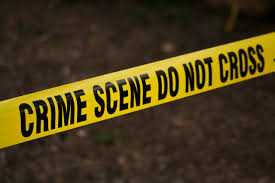 A man by the name Titus Wamalwa was hacked to death after fighting Oliver Wafula in a contest to win over the heart of a lady by the name Njoki.It is believed that Titus was almost defeating his opponent which led to Oliver reaching for a kitchen knife and struck him on the chest which led death on the spot. 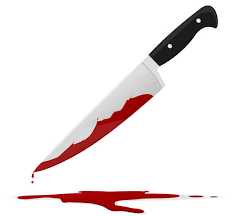 The blood stained knife used in the killing was also recovered from the woman's house and shall be produced in court as an exhibit against the suspect.Incidences involving murder in the name of love has been rampant of late and a major outcry from netizens is men should never go to women houses in the name of love.

Below are some of the reactions from netizens: 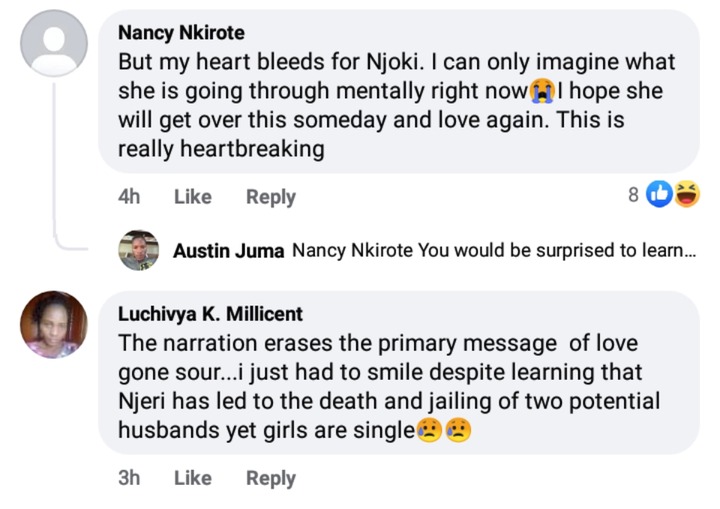 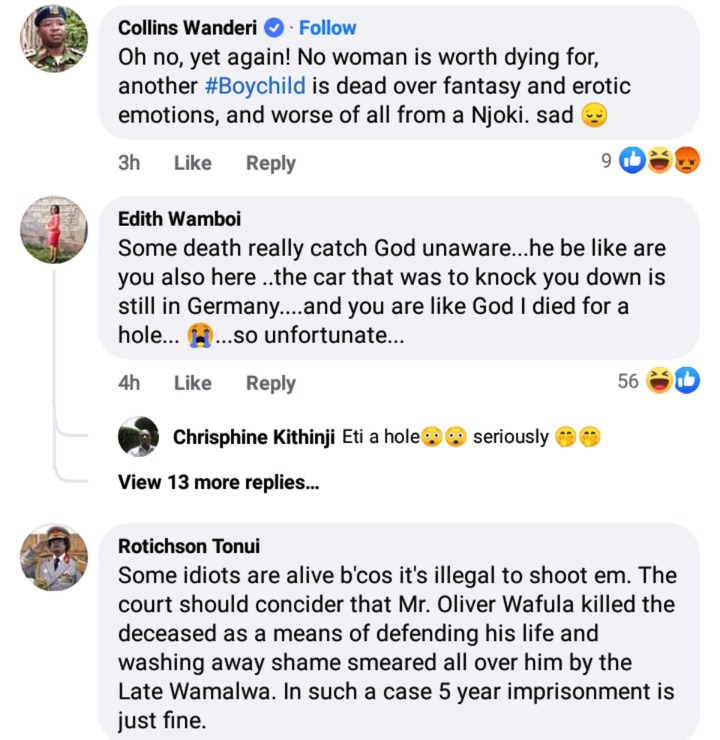 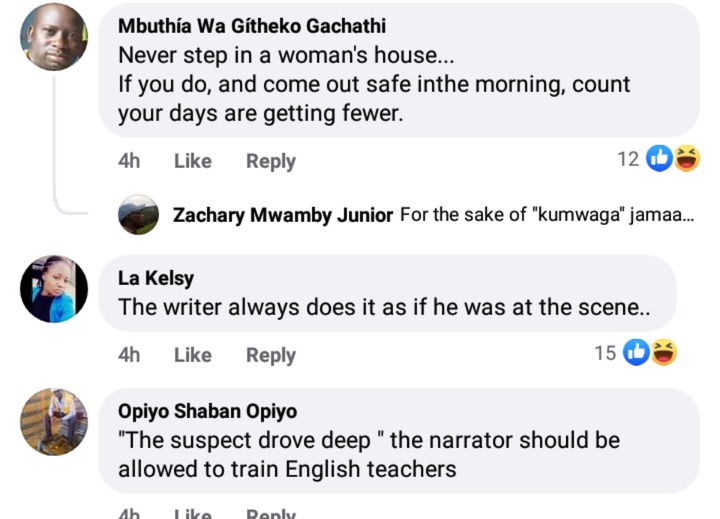