Kisii: Irate Mob Lynched A Pastor After Being Caught In The Act With Married Woman At Marani Village

By ondolo (self meida writer) | 7 days 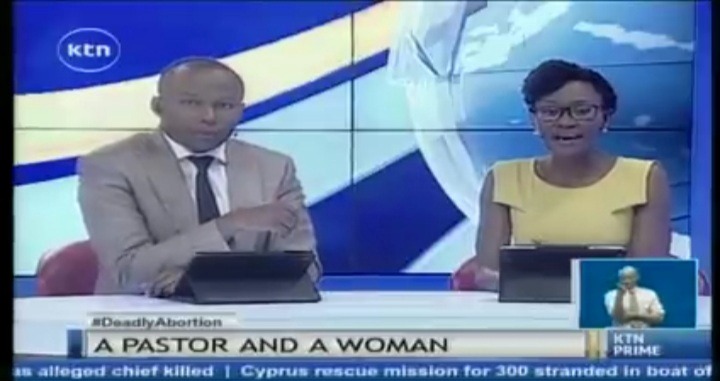 Irate mob lynched a pastor after being caught in the act with a married woman in marani village in Kisii County on Wednesday morning.

According to sources privy to the incident the pastor was lynched following a tip-off from the woman's husband who claimed to have caught him with his wife in their matrimonial bed in Marani village in Kisii County.

The husband, Tony Bonuke, who works as a night guard in a supermarket in Kisii town, is said to have come home at around 5 am when he found the pastor and his wife in the act in their bed.

"I was sick during the night so I came home early to have some rest when I found the man of God with my wife engaging in sex in my own house. It was around 5.30 am today. I raised alarm and the pastor was cornered by the irate villagers," the husband said.

Confirming the incident, the chairman of Nyumba Kumi initiative identified as William Mogaka said the suspect,pastor, was not well-known in the village. 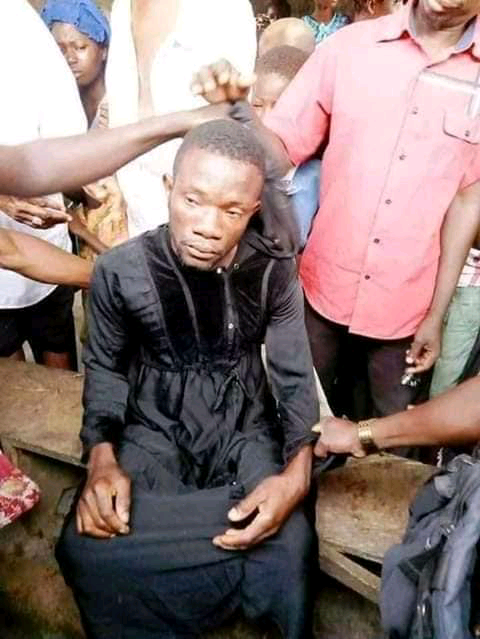 "We've never seen or met such a person before in this village. We don't know where he hails from. We are investigating to establish his roots," Mogaka said.

Mr Mogaka added that the suspect was rushed to the Kisii County Referral Hospital where he is curently receiving treatment after being lynched by a section of youths from the village.

At the same time mogaka Patrick Wafula said the woman fled from the scene leaving behind the pastor. The matter was reported at Kisii town police station and Police have since launched investigations into the morning incident, Mogaka said.

4 People Who Were Buried With Their Own Wealth.