By Njerimkweli (self media writer) | 1 month ago 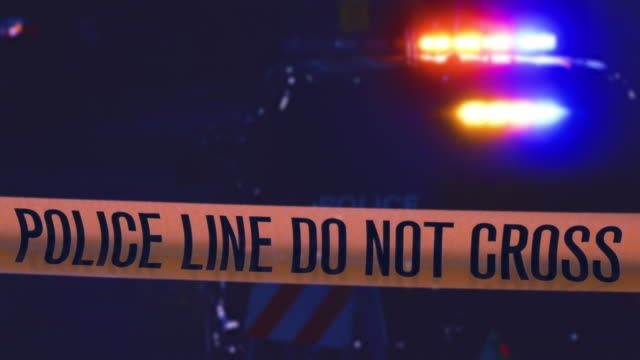 Last evening, a daughter witnessed the murder of his father along Mirema Drive, where a drive-through shooting incident occurred.

According to bystanders, Moses Njoroge, commonly known as Berno, was dropping his daughter home from school when a white Toyota Premio approached and blocked his car.

A man in a suit walked out and shot him four times before heading back to the car. As if that was not enough, he walked out again and shot two more rounds at him before driving off, leaving him dead. The petrified locals ran off for their safety and only approached the scene once they were sure the murderer wouldn’t drive back.

A lady believed to be the little girl’s mother was also in the deceased’s car although she managed to step out and hide when the shoot-out started.

Detectives have officially launched an investigations to nab the criminal who had the guts to kill a man in broad daylight while his family watched.