By TheInformer (self media writer) | 6 months ago 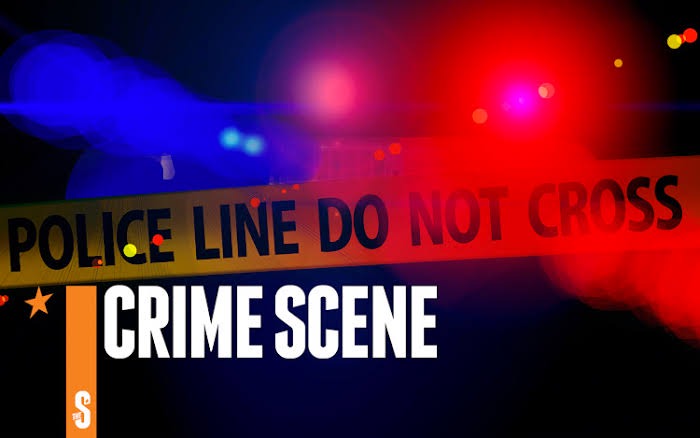 Haki Africa claims that the body was successfully identified by his family. Other officials say that the body was recovered from Kinale forest in Kiambu. Mwenyi Mzungu is said to be the neighbour of Masuo Bakari Tajiri whose badly decomposed body was found with marks of torture and burns in a mortuary in Thika.

The sister to Mwinyi claims that on this fateful day some unknown men came into their house and requested to see him. After confirming that it was him, the men claimed that they were police officers and told them that he was under arrest. After she tried to inquire about the reason for his arrest, the men told her that they will be told later. 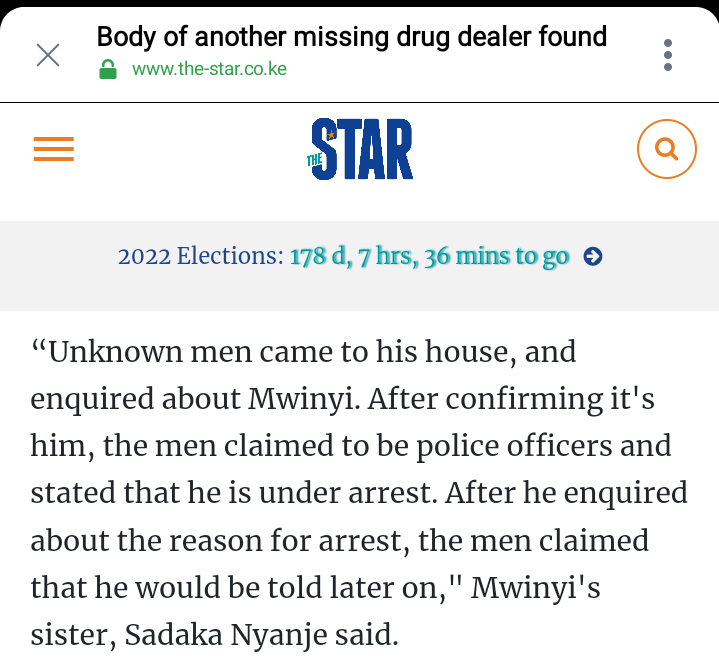 That was the last time she saw her brother an they never heard about him again. After they identified his body in at the City Mortuary, she claims that he was killed in a deal gone soar which was touching on drug trafficking.