Detectives from the director of criminal investigations are currently trying to find a link between two GSU officers who were allegedly attacked by a group of unknown people in two different occasions. 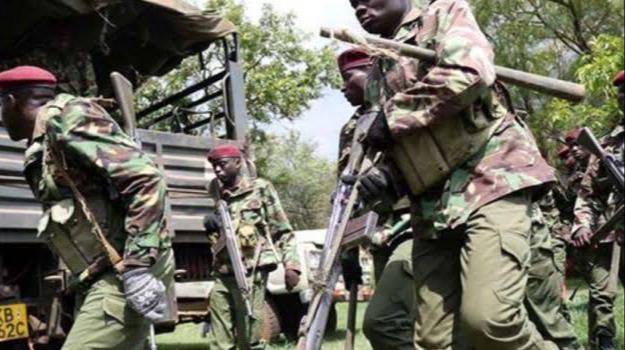 On July 9th, a GSU Officer by the name of Joseph Otieno is reported to have gone missing under unclear circumstances. The officer who is yet to be found is said to have disappeared while heading to the supermarket in Ruaraka where his vehicle was found parked.

Reports have revealed that the officer had called his wife claiming that he was going to head home straight after carrying out some errands. However, his wife would be forced to file a missing person's report at the police station for more investigation after he allegedly failed to get back home.

In another incident, another GSU officer is reported to have gone missing only to be found all the way in Ruiru. According to the reports given by officer whose name is yet to be disclosed, he said that he was abducted by a group of unknown people who took him to the region.

His reports would come moments after his vehicle was found in Kayole in Mihango area with a number of bullets. According to the reports given by the police officers from Kayole, they claimed that they were alerted by several residents who heard gun shots and after investigating, they found several bullets in the man's vehicle.

Surprisingly, the directorate of criminal investigations have revealed that both officers who were Abducted by unknown people were allegedly working in the armor y section or rather, they were Incharge of looking after the weapons section of the police. Due to this reason, DCIs are currently trying to find whether or not their is z link between the two separate abductions. 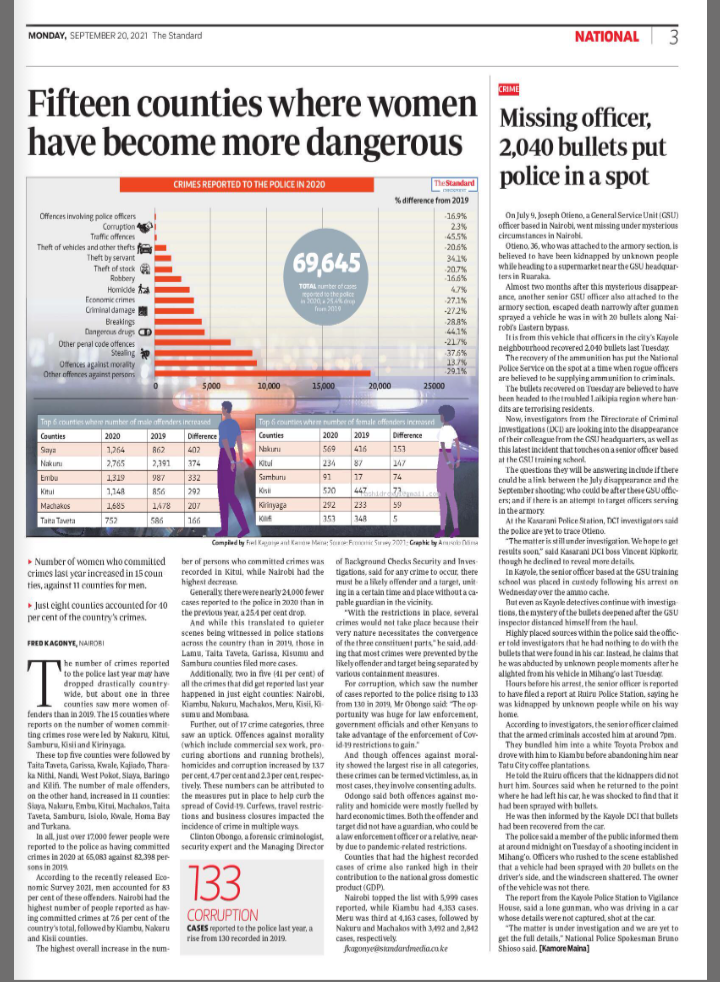