In the dawn of Friday, October 22, two couples engaged the police during a high octane chase after the latter mistook them for criminals.

According to the Directorate of Criminal Investigations (DCI), the 2 couples had packed their car in a very neighbourhood in Ruai as they presumably had some quality time, arousing suspicion from a resident.

The concerned resident informed the officers stationed at the Ruai AP school who swiftly responded, arriving at the said neighbourhood in no time. 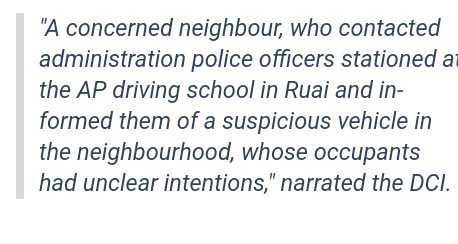 However, upon noticing that the officers were around and were possibly pursuing them, the four lovebirds dashed into their vehicle and began speeding off. The officers boarded their Landcruiser with which they chased the car along Kangundo Road. 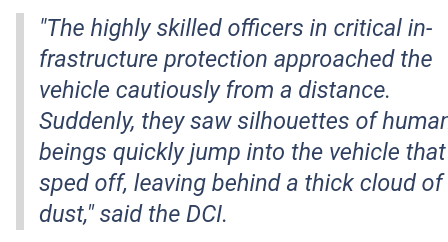 Spotting no possibility to catch up with them, the officers shot the car's rear tyres deflating them, bringing the speeding car to a grinding halt. 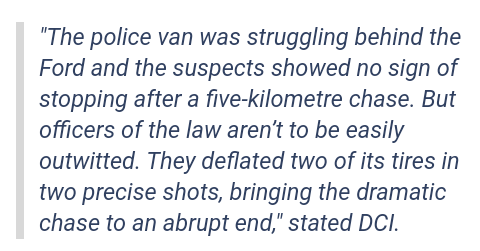 Unable to maneuver, the occupants of the car jumped out with their hands up to prove they weren't criminals.

The officers later discovered that the four weren't armed robbers, instead that they had been having a decent time, going by the physical state during which they were found. Upon affirming that the four namely Vianney Kibet, Silvia Kasiva, Esther Karingari and Denzel Njiru were indeed not criminals, the officers escorted them to the Ruai police office.