By Gisteress (self meida writer) | 8 days

A security man from the Abimbo mine has been assigned jungle justice as he was lynched by an angry mob after being caught engaging a class seven little girl, as police reports. 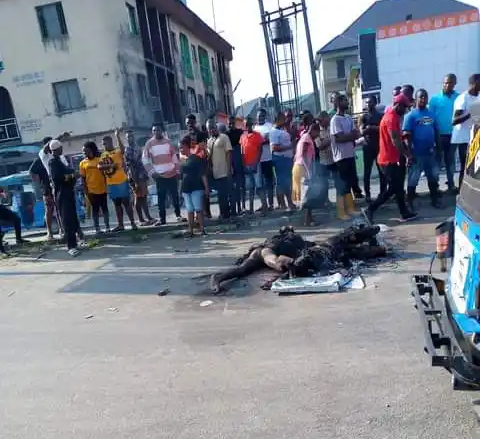 As reported by sources privy to the tragic incident, it emerged that the now deceased accused identified 45-year-old Moses Omole, and 12-year-old Ruth Apiyo were found right in the act by one of the locals in a bush near the incident.

The accused guard was said to have coerced the minor with Shs200, as reports state that she was fetching firewood in the bush prior to being approached by the accused.

Abimbo area commanderWalter Achode confirmed the incident adding that the residents got outraged after they found the duo barely clothed, pants down.

"The accused was found half naked while engaging with the minor. Two already used condoms were recovered at the crime scene and they shall act as exhibits," Achode said.

On lynching the accused, the girl was later rescued and immediately taken to a private hospital in Wagusu trading center for medical test in case of any damage or infection. 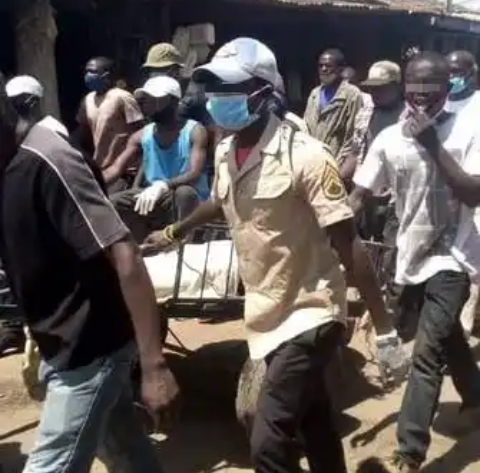 The locals however, have blamed the area chief as they claim it's his responsibility to eradicate such cases in the Abimbo area. The accused lifeless corpse was moved to Bondo District hospital mortuary as investigation continues.