By Kibetjack73 (self media writer) | 5 days ago

Walking around the world, you are likely to meet different laws governing the people, there is also special law for most cruel criminals in the world, these laws differ from one country to another, we instance here in Kenya, When we talk about being sentenced to death it simply mean, a life sentence, while other countries, it simply means that in the long run, you are going be executed to death for instance, United States.

Today, we are going to look at some of the death row execution and how these criminals spend their last moment before being officially executed to death. 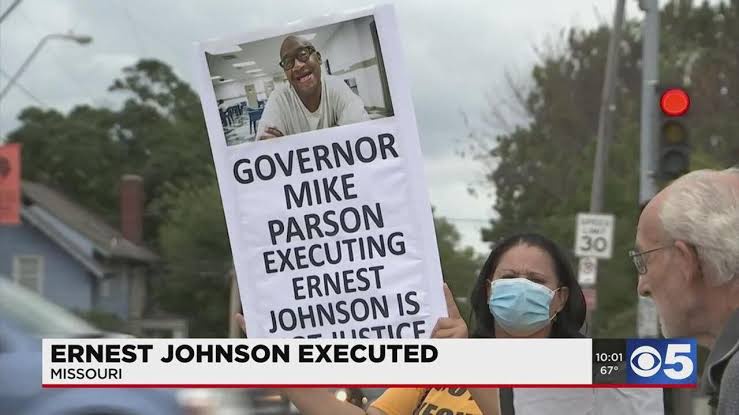 Johnson Ernest battled in court for the past 27 years, it is alleged that John Lee killed three people in a convinience store using a claw hammer in 1995. For the past 20 years, many activist came up to fight for him in order to safeguard his life against execution, unfortunately, it was never successful, at some point, Pope Francis had an opinion that since John lee' s brain is damage, he should be given live imprisonment due to the fact that life is sacred. 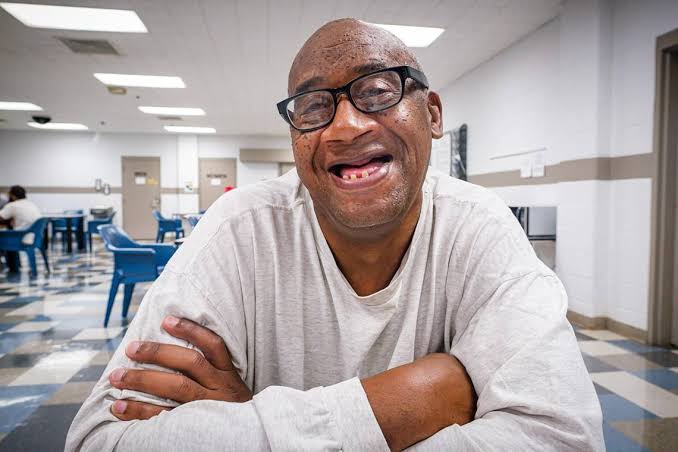 Johnson Lees Executive and his final word to his family.

Johnson Lee was the first person to be executed in 2021, he was executed in Missouri State on Tuesday 5th October 2021, his last words were that he was going to heaven, Ernest Lee showed that he regrets everything that he did, he also expressed his love to his family and friends during his last moment. He was executed with lethal injection at around 6: 01 am. 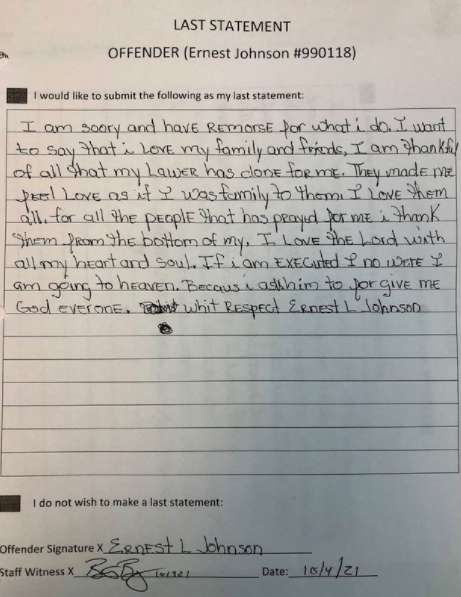 Johnson' s Lees Painful message to his family and friends.

In his final statement, Lee stated that he was really remorseful of his actions, he is also really sorry, what he wants his family to know is that, he really love them, he also appreciated his lawyers who treated him like family, he love them so much, he also love all those who prayed for him, he finally professed his love for God from his heart and soul, he had assurance that he was going to heaven because he had repented his sins. 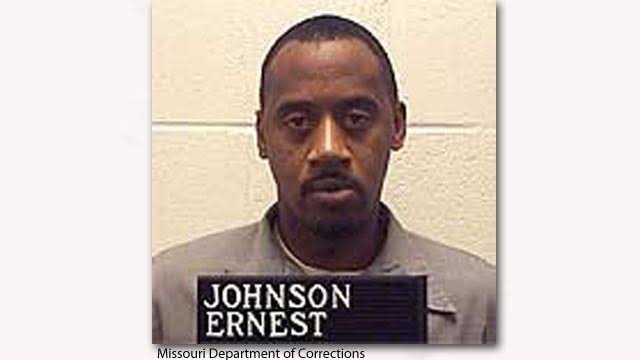 How Johnson Lee Enjoyed his last Supper before being executed.

Before his death, Johnson Lee was treated with a very special meal " final Supper" it consisted of one large pizza, two cheeseburgers, two milkshakes and finally and onion rig, it was after this meal that John Lee turned to God and prayers to get solace during his final moments on earth

It is reported that Robert single handedly managed to kill three people using a claw hammer in 1994, his last words to his family were " I Love My Family Potato Potato. " 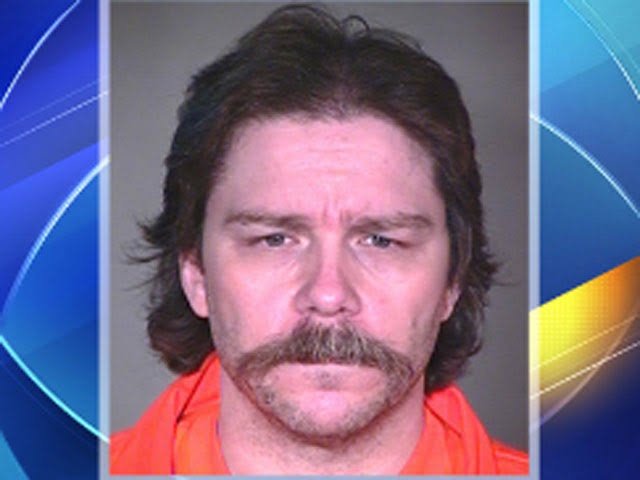 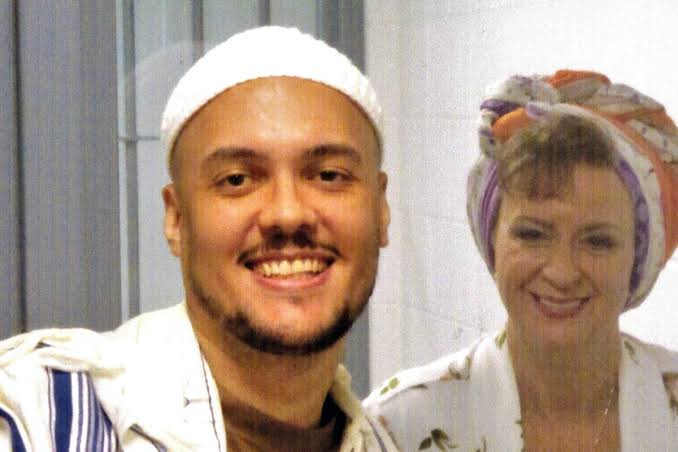 At the age of 19 years old, Vialva Christopher killed two christian youth preachers identified as Todd and Stacue Bagley, Christopher went ahead and set them ablaze while in their car, this incident happened in 1999 in Texas.

In his final moment, Christopher asked God to heal the hearts of his victims family and feel them with grace and love.

How Viala Spent His last moment in prison. 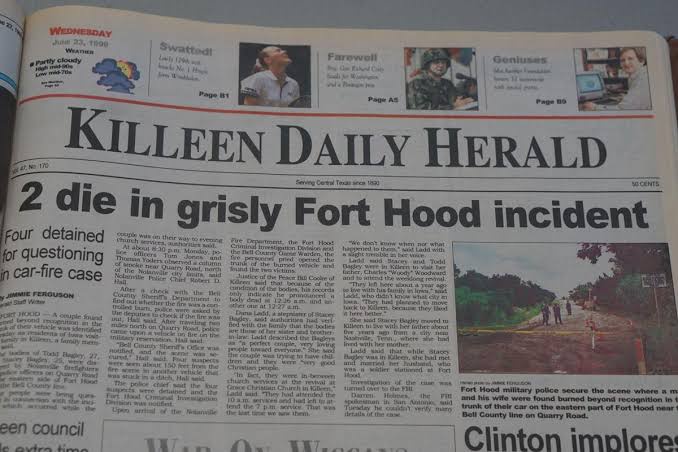 Testimony By A man who witnessed over 300 execution.

According to one prominent journalist identified as Lyons Michelle, some death row criminals showed remorse while others hailed insults to their victim' s family, for instance, at some point, two men were executed at the same time, one of them prayed that his victims family should crash and die, he further told them to kiss his behind among many insulting words.

At the same time, the second guy was really apologetic, he was crying and pleaded with his family' s victims that he was sorry for taking their family member. 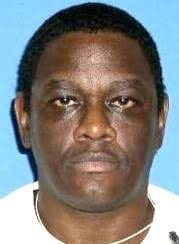 James Lewis Jackson. " It is time to get this party started"

This were his last words before being executed, Jackson single handedly killed his wife and his stepdaughters in Houston, Texas, this incident happened in 1997 but his execution happened in 2007. It is alleged that Jackson looked fearless and even urged the warden to murder him before being officially being executed with a lethal Injection. 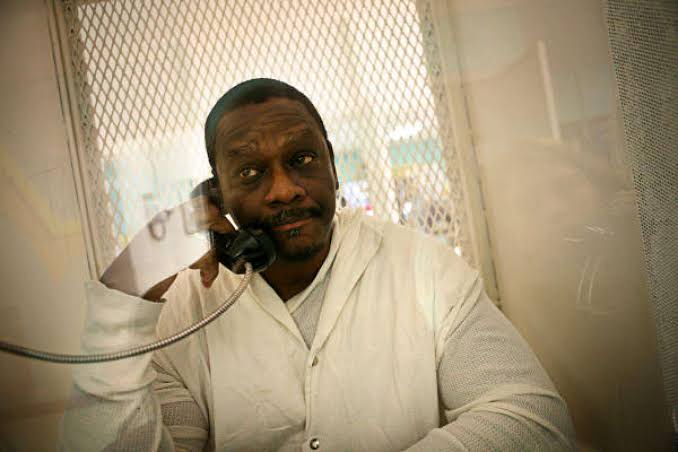 Jackson appreciated his family and friend for having stood with him, he told them that he loves them and that his execution is not the end but a new beginning for him and his family. 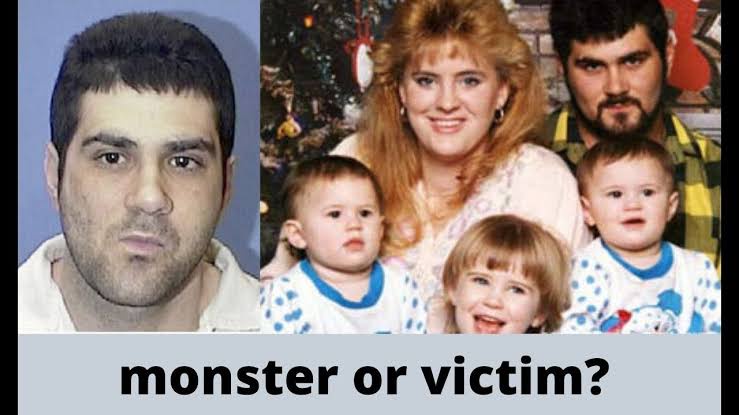 Looking at the above dead row criminals, it is clear that all of them were different, while others cried, showed remorse, prayed, others will be telling jokes while others hauled insults for instance Cameron Todd Willngham, while other showed remorse and asked for forgiveness, Todd spend his last minutes hauling insults and curses at his wife.

Considering the fact that most of these death row criminals always show remorse on their actions, do you think it was wise for the judge to continue with the execution?