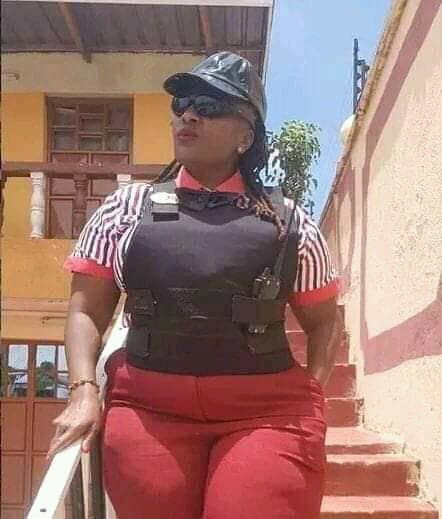 Renowned private Detective, Jane Mugo has narrated her harrowing ordeal with kidnappers leaving social media users in shock and disbelief of how she managed to get out alive.

Reminiscing the incidence, Mugo revealed she was kidnapped by four armed men alongside her driver and other occupants at Eldoret-Nakuru highway. She added that she was separated from her allies after being tortured and dumped near Cengalo forest.

Going into details, Mugo revealed that she remembers noticing a black Subaru vehicle following them at a slow speed.

Later, four-armed men highlighted from the subaru and started to beat her with a rungu after which they drove away from the incidence leaving her with broken arms and fingers.

She was later rescued and taken to hospital by a good Samaritan after struggling to reach the roadside. 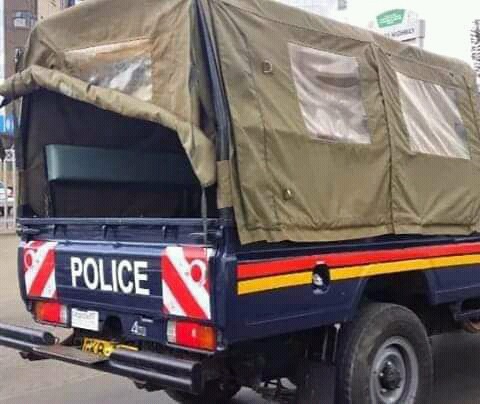 Following the incidence, Mugo revealed she suspects the whole ordeal to be related to a murder crime she has been investigating for a couple weeks now, adding that they have been able to arrest a number of suspects and among them is a police officer.

Meanwhile, the detective is undergoing treatments in Eldoret as further investigations is underway.

How To Dress A Plus Size Body