By SamwelOnyati (self media writer) | 25 days ago

A man has been lynched in Kitale,Trans Nzoia county after locals found him with chickens in a sack that he had acquired fraudulently,according to locals their birds have been missing without tracing who has been stealing them,but yesterday they laid a trap for the thief and nabbed a middle aged gentleman who has been using maize as bait in stealing their chickens,Police came late when locals had already killed the man,one witness who had seen the whole incident claimed they spotted the man with a sack that's when they asked him to stop. 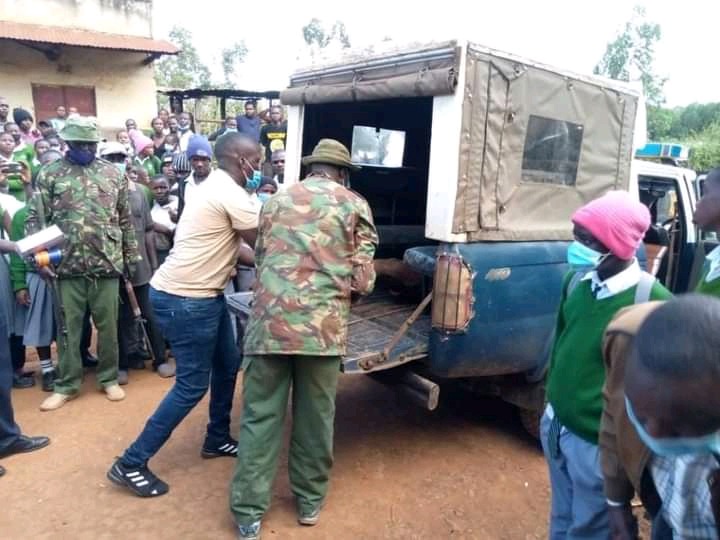 Police who came to rescue the man came too late when he had already died,angry residents pounced on him leaving him with injuries,just last week a reveller in Kitale town spotted an AK47 gun which was fully loaded,according to a senior police boss their has been a gang of four individuals who were raiding peoples home and stealing using the same gun. 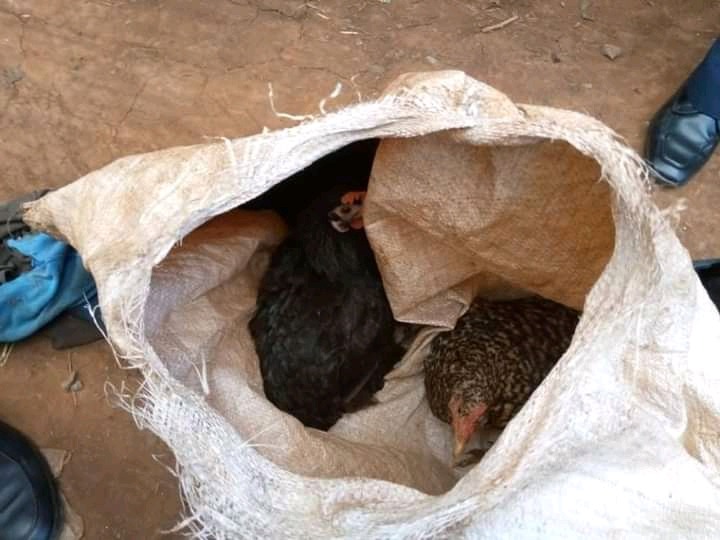 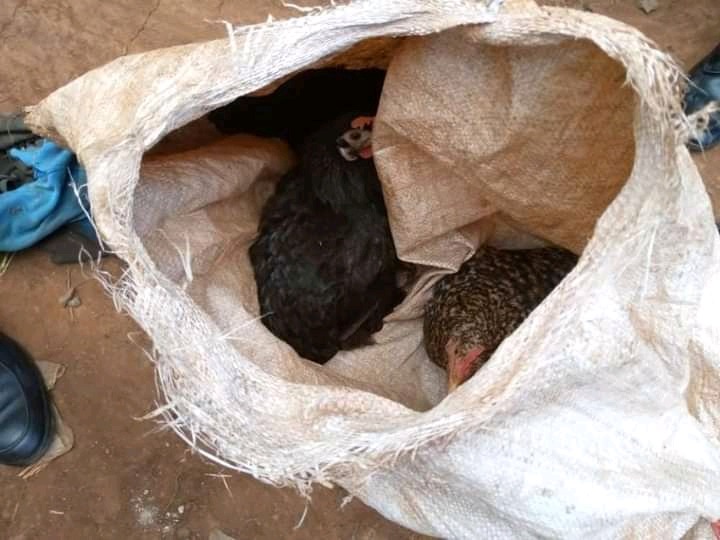 Locals who took action in their owns hands lamented that petty thieves in Trans Nzoia have increased,they have however asked police officers to arrest such people and lock them in there cells.