By @BNews (self media writer) | 4 months ago 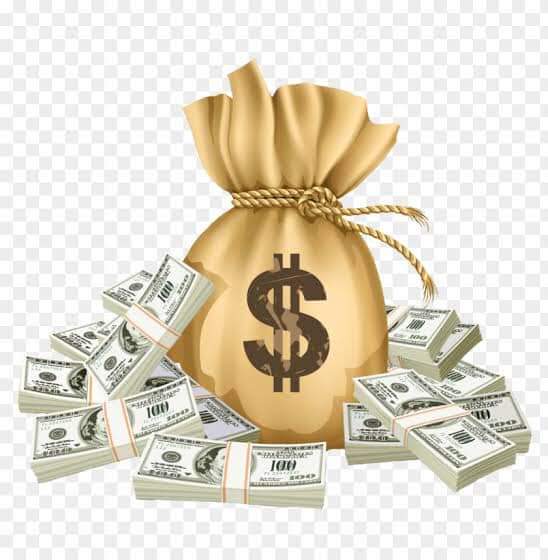 Sleuths attached to the Asset Recovery Agency are holding a Pakistani national identified as Khalid Jameel Said Ahmaad, who was arrested earlier today at the Jomo Kenyatta International Airport (JKIA) as he attempted to flee the country with over Sh110 million in cash.

Khalid Jameel, traveling on a Bahrain passport has been on the DCI radar since his entry into the country from Berlin, Germany on January 13, 2022. Immediately after his arrival, he took a flight to the coastal city of Mombasa, for an undisclosed mission.

In our endeavour to establish Khalid's mission in the country and ensure that he wasn’t a fugitive on the run, detectives learnt that Khalid had in January 20, seven days after his arrival, attempted to deposit a huge sum of money at the Mombasa DTB Bank, which the bank declined.

He later made the same attempt at the DTB Nairobi branch and other banks, but was again turned down after failing to explain the source of the money.

Yesterday January 27, Khalid went to JKIA customs offices to inquire on travel requirements to Bahrain, an archipelago in the southwestern coast of the Persian Gulf. He finally secured a flight to the island via Cairo, scheduled to leave the country today morning at 0730hours.

But as he made his way to JKIA’s Terminal 1A, hawk eyed detectives & customs officials who lay in wait, pounced on him and seized his luggage where Sh110 M in U.S dollars was stashed. When asked about the source of the money, Khalid could not give a satisfactory explanation.

Detectives from the Assets Recovery Authority have already began the process of forfeiting the seized millions to the state as appropriate charges are prepared to arraign him in court.

Content created and supplied by: @BNews (via Opera News )