By ChelseaChepkorir (self media writer) | 5 months ago 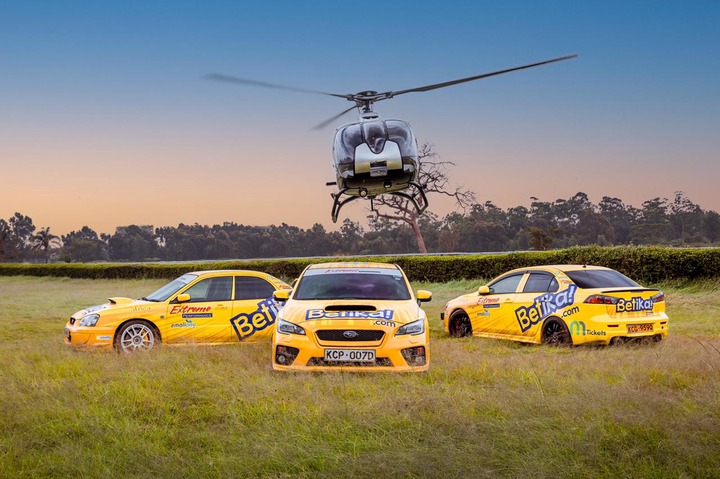 Last weekend, every road in the country was leading to Naivasha. This was because the much-hyped World Rally Championships (WRC) were taking place in Naivasha. Almost everyone wanted to attend because the international event was being held in Kenya. The three-day event was thronged by hundreds of revelers. 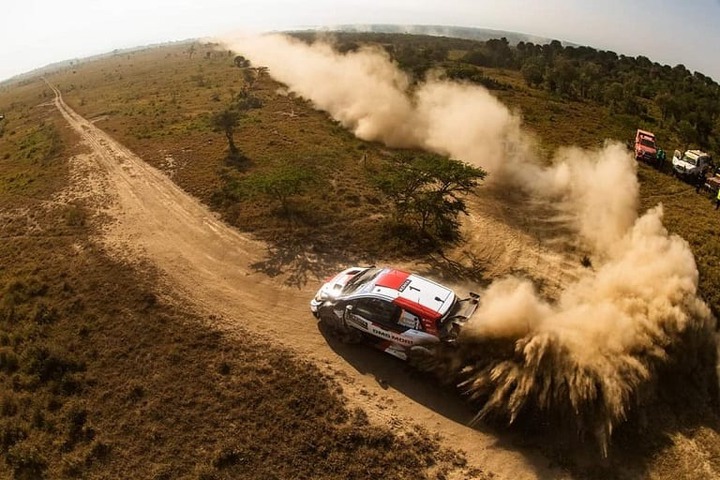 A staggering number of condoms were used during the 3 days, The Nairobian revealed. The condoms were distributed by King's Condom promotion in collaboration with NASCOP Kenya, KCP, Kenya Red Cross, and LVCT. This is because it was common knowledge that many youths were attending. The drive was aimed at promoting safe sex.

"We distributed 120,000 condoms in three days, that is equal to three pick-up trucks, we had been planning for safari rally event for long and I'm happy that many lives will be saved," said Stanley Ngara, CEO of Kings Condoms Promotion.

He also revealed that most rooms were booked before the event. The girls in attendance were drawn from all parts of the country. 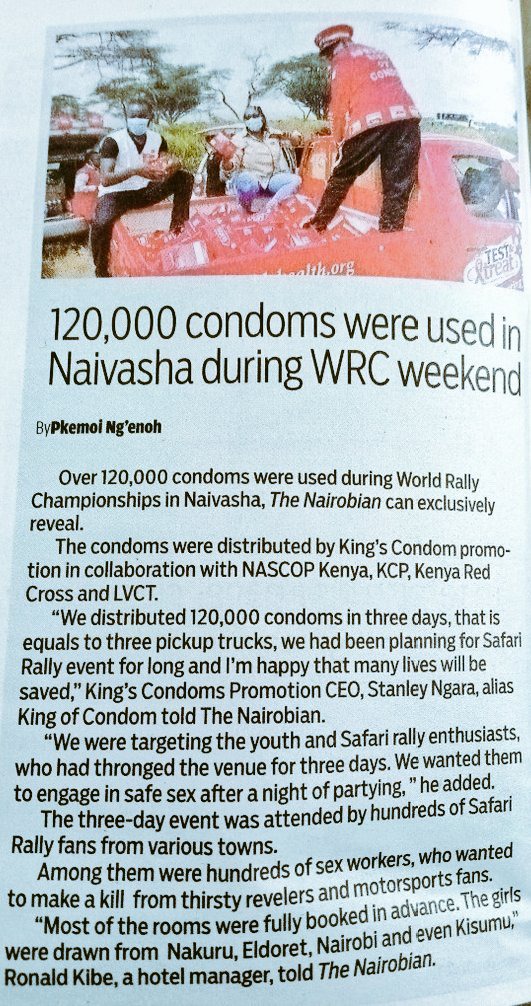 Content created and supplied by: ChelseaChepkorir (via Opera News )

The Rarest Maize In The World That Is Currently Making Many Farmers Wealthy.

How to boost your chicken egg production

165 Sheep Belonging to One Person Killed by Speeding Miraa Vehicle