Your rights as an arrested person in Kenya.

By BosireMartin (self meida writer) | 27 days 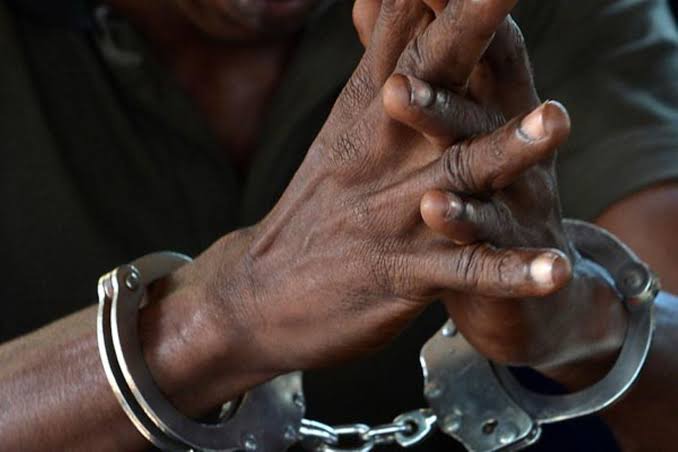 When most Kenyans think of an arrest, they envision a police officer handcuffing a suspect and placing him or her in the back of a police cruiser. There's more to an arrest than taking an arrested person into custody.

Every person who is arrested in Kenya and questioned by the police must be informed of his or her MIRANDA rights. These rights are provided under article 49 of the 2010 Constitution. Hence they must be guaranteed and treated as fundamental when an arrest is being executed.

An arrested person has the following rights:

(a) be informed promptly, in language that the person understands,

(i) the reason for the arrest.

(ii) the right to remain silent.

(iii) the consequences of not remaining silent.

(b) to communicate with an advocate, and other persons whose assistance is necessary;

(c) not to be compelled to make any confession or admission that could be used as evidence against the person.

(d) to be held separately from persons who are serving a sentence.

(f) at the first court appearance, to be charged or informed of the reason for the detention continuing, or to be released and to be released on bond or bail, on reasonable conditions, pending a charge or trial, unless there are compelling reasons not to be released.

(g) Any person shall not be remanded in custody for an offense punishable by a fine only or by imprisonment for not more than six months.

Meet Lady Justice Teresia Matheka, One Of The Judges Who Gave A Ruling On BBI Bill

How Rayvanny's Ex And New Lover Celebrated Their Eid

Kimeumana Bana: Reactions as Khaligraph Jones Pleads for Help after He Ran out of Fuel (Video)

Nigerians Contribute 1.5 Million Naira for the Family of a Female Officer Who Was Killed by Gunmen