Confirmed: Mzee Kibor to be buried next to his first wife Mama Mary as per his wishes

By Jusa (self media writer) | 3 months ago 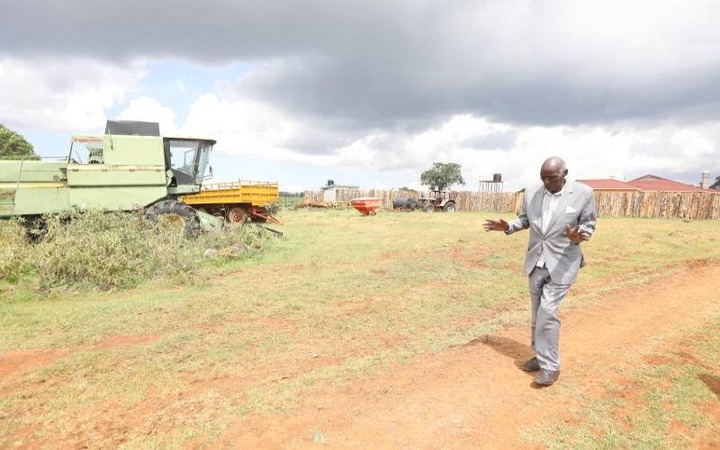 Controversial Uasin Gishu farmer and politician Mzee Jackson Kibor to be buried on April 1 at his home in Kabenes family has confirmed.

According to his eldest son, Philip Kimutai his dad had showed them where he wished to be buried, prior to his death.

“He had told us the area for his grave and that is where we shall laid him to rest,” Kimutai said. 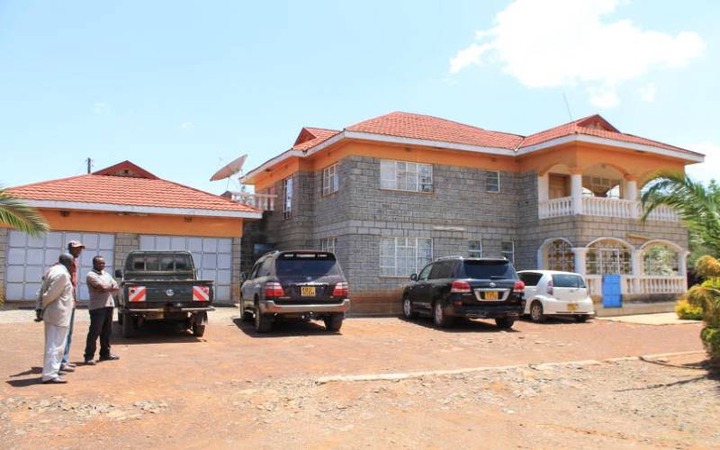 Kimutai also indicated that his dad cautioned them not to conduct any harambee for settling his hospital and burial bills because he was a well off man.

In a report by the Star Kenya, during his funeral service, the family seeks to slaughter seven bulls and 50 goats all from his cattle.

Kimutai disclosed that since his dad was known to be the Chairperson of Kenya men's conference event, the family will not prevent any planned rites for his burial.

The event’s national convener, Albert Kochei disclosed that men will included during the burial service to honour their fallen chairperson.

Kibor's third sweetheart Naomi Kibor added that they are still waiting for their kins from abroad to show up.

Prior to his death, the businessman was on oxygen support system since 2020 when he contracted the deadly COVID-19 disease.

When he was rushed to the hospital, the doctors found out that his two kidneys were not working and was put under Intensive Care Unit. 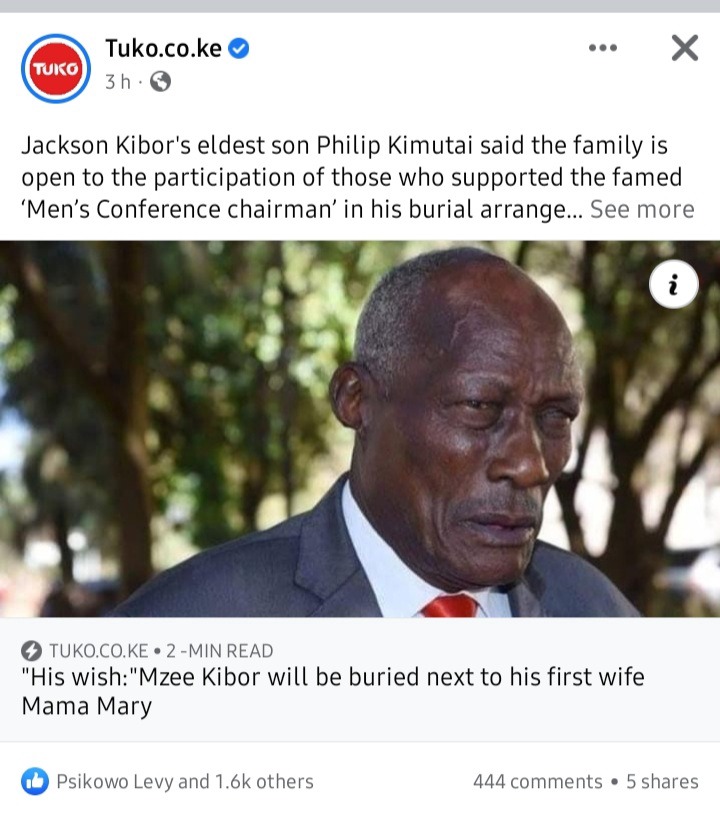