A family from Bungoma is currently mourning the untimely death of a woman who is reported to have perished in a deadly accident that occurred in Bungoma after the Boda-boda she was traveling in allegedly collided with another Boda-boda killing her on the spot. 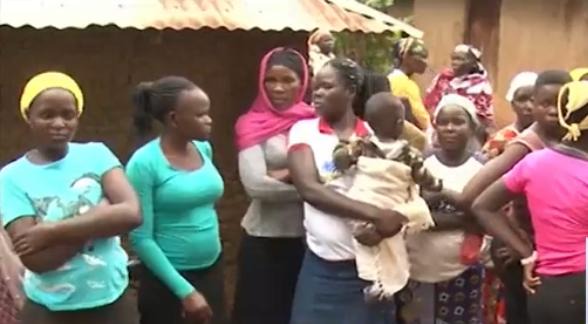 According to the reports given by the family of the deceased, they claimed that they received a report that their missing son who had allegedly gone missing under unclear circumstances had been found in River Yala and for this reason, she set out in order to go and see the body of the deceased.

However, her journey was cut short after she was involved in a deadly accident that killed her on the spot. According to the reports given by the witnesses, they claimed that the Boda-boda operator was Overspeeding before he lost control killing the woman on the spot.

Revealing what happened, the family of the missing man claimed that their son went missing a few months ago forcing them to file a missing person's report at the police station for more investigation and questioning. However they later received a report from a person who told them that the body of the deceased had been found.

While reacting to this incident, kenyans who took to their different social media accounts to express their opinions and suggestions on the matter have called upon the inspector General of police, Hillary Mutyambai to conduct an investigation in order to find out what happened or rather what is causing this deaths.

According to the reports given by most Kenyans, they claimed that it was so unfortunate that the government is yet to do something about the increasing rate of abductions and disappearances in the country despite the fact that Alot of Kenyans who went missing are yet to be found 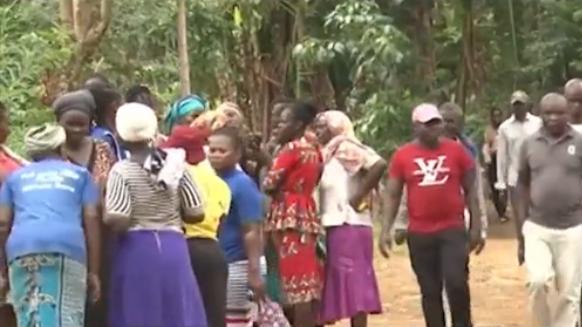 Girl Talk: The Reason Why Some Men Don’t Cheat On Their Women