A Kikuyu Lady Stabs 3-Men, Leaving One Dead After They Fought Over Her. (Citizen FM)

By Wesleyhubb (self media writer) | 10 months ago

The scene of crime is at Saa Mbaya in Kahawa west, Nairobi county. The area residents are left heartbroken. Reason being that a kikuyu lady has stab 3-men, leaving one dead after they fought over her.

One of the men died instantly because of being stab on his ears. The other two have sustained serious body injuries. The police have admitted them to ICU in Kenyatta Hospital. 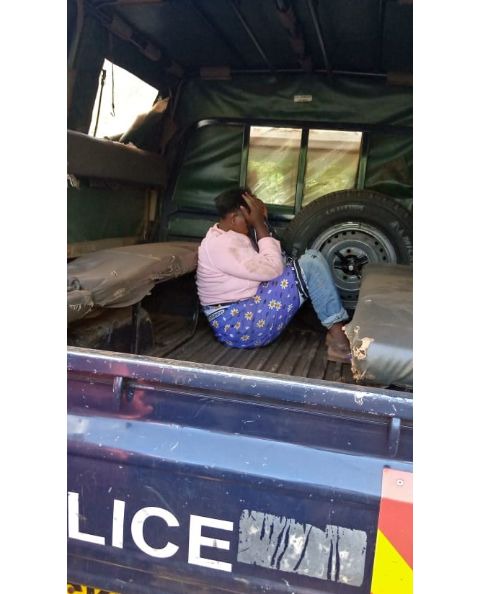 Currently the Kikuyu lady is in custody. Her names are Margret Wambui Wangari. The DCI officials are set to investigate the reason behind Margret's misconduct.

Otherwise share with us your thoughts on the comment section. I will also get back to you with more crime and society news.