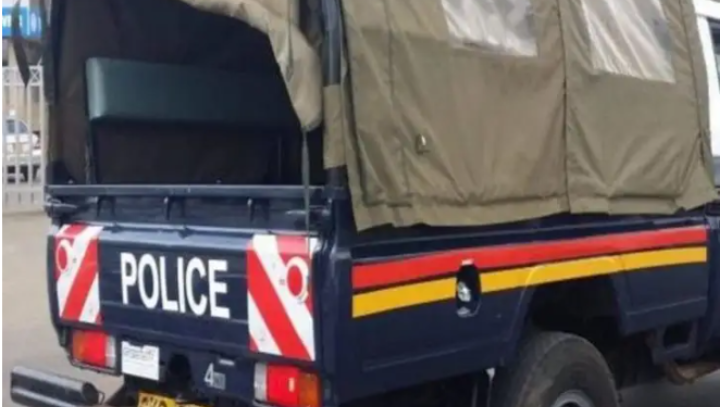 A sombre mood engulfed residents of Siyoi village after a man stabbed his mother to death in Trans Nzoia County.

According to reports, it is alleged the man killed his 56-year-old mother after she declined to give him money to buy alcohol.

The suspect, Robin Oyori Osuma, allegedly dragged his mother, Mrs Agnes Chepkorir Kosgei, from her bedroom to the toilet where he stabbed her in the chest several times using a knife.

According to a village elder, Joseph Wekesa, the suspect often demands money from his mother and beats her up whenever she declines to give him.

He stated ﻿“The suspect also went ahead and sold two sheep on Saturday and Sunday. His mother reported the matter to the police on Monday morning,”.

However, on Monday night at around 8 pm, the suspect demanded cash from his mother.

Wekesa said “When his mother refused, the suspect proceeded to the kitchen, returned with a knife, dragged her from the bedroom to the toilet, and stabbed her before telling one of their neighbours what he had done and warning him not to enter their house,”.

The village elder together with other neighbours went to the home and found the door to the house partially opened. They entered and found the suspect whom they apprehended and took him to the nearby Maili Saba Police Station.

Police officers visited the scene and found the deceased's body lying in a pool of blood.

﻿The knife he used to stab her was next to the body. ﻿

﻿Kwanza OCPD James Odera said the suspect was arrested and is now in police custody.﻿ 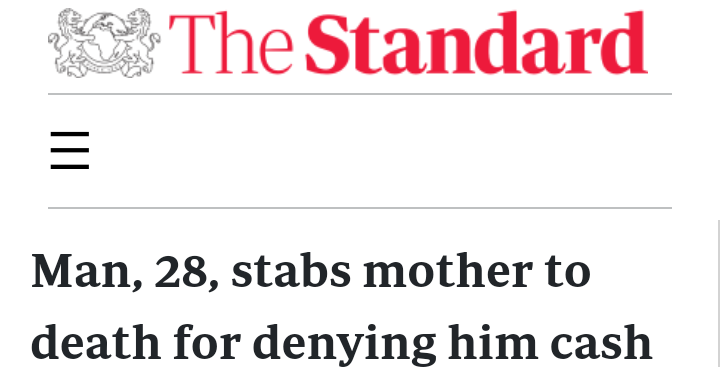 If You Don’t Want Cockroaches in Your Home, Do These Simple Things

4 Effective Ways To Do Yo Make Millions From Your Chickens