By ArntoTu (self meida writer) | 15 days

Mombasa-based Directorate of Criminal Investigations detectives have launched a manhunt for a 17-year-old boy who allegedly stabbed his stepfather to death in Mikindani area in Jomvu, Mombasa County. 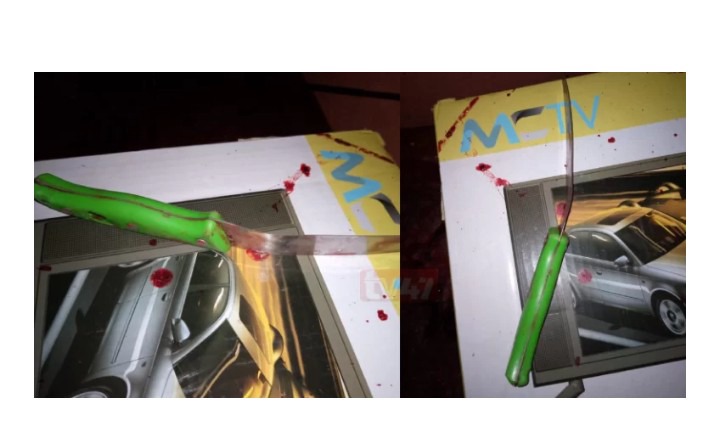 It is alleged that the teenager stabbed his stepfather after he had a fallout with his mother last night. According to a statement recorded by Jacklyne Kageha, the estranged wife, the boy picked up two knives and repeatedly stabbed the deranged stepfather on the stomach, chest, and face.

Mrs. Kageha reported the case at around 9:30 p.m last night at Mikindani Police Station, immediately after the incident occurred. She told the police that her son took off after he murdered her husband but she doesn’t know where his son went.

The police, in the company of Mrs. Kageha, went to the crime scene and collected the pieces of evidence that would be used as exhibit in court after the boy is arrested. The body of the deceased was also taken to the mortuary for preservation.

How A Teacher 'Who' Went Missing, Has Been Found Dead.

"I Was To Be A Pilot" Diana Marua Shares Her Regret

Get Soft And Pink Lips Naturally Using These Methods.