They Are 86 and 89 Years Old, And They Are Serving Life Sentences In Prison

In one of the most shocking stories that the investigative Inooro TV journalist Simon Kibe have ever covered, a story of two elderly men, Tom Mungai and Muriithi Ngari, who are aged 86 and 89 years respectively have left netizens in awe, after he revealed that they are serving life sentences in the G.K Nakuru prison. 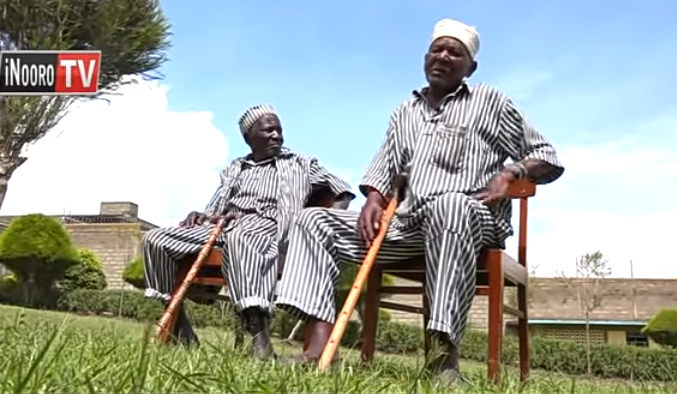 The two elderly men narrated their story to Simon Kibe, who revealed that they were both village elders and they used to solve petty cases in the village. Tom found himself handling a case where his friend and co-accused, Muriithi Ngari was accused of sexually molesting a girl. 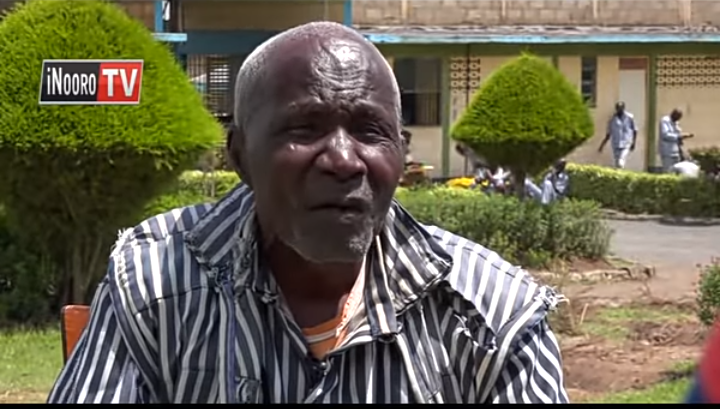 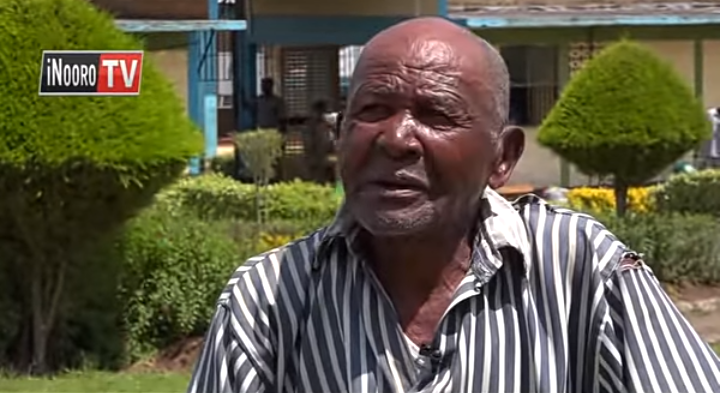 As the case progressed, the girl claimed before the elders that she also visits Tom at his home. This made elder Tom very angry, who decided to refer the case to the police.

Upon reaching the police station, the police recommended for a medical investigation on the girl to ascertain whether her claims were true. At this time, Tom and Muriithi were arrested and put under custody, awaiting the investigations.

The case ended up in a court of law, where the judge found them guilty of the accusations, thereby slapping them with life imprisonments, which they are currently serving in Government of Kenya, Nakuru Prison. 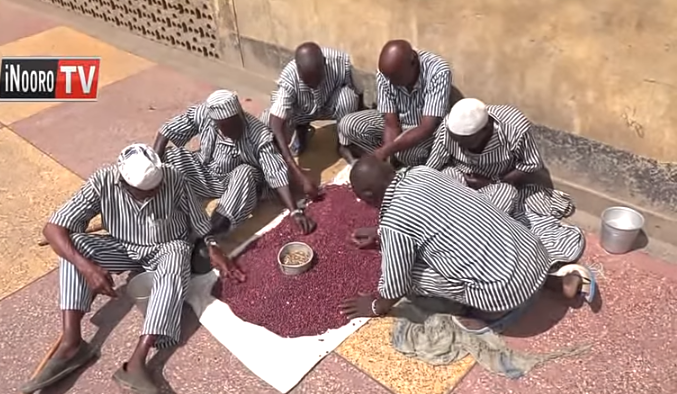 In prison, they don't work like the other inmates due to their age. Instead, they prepare the beans to be cooked for the prisoners by winnowing them. They still strongly hold that they are innocent of the accusations, but claim that they have already forgiven the girl and the persons who were involved in framing them.

At the same time, they are begging for mercy from the government, to consider their age and release them.

'Msichana Karembeka' - Meet Zora in Her Real Life So Amazing

'Murathe Is The Father Of Corruption,' Murkomen Speaks As New Details Emerge On The KEMSA Scandal

Welcome To my Humble Home, Zari Tells Diamond On His Arrival To South Africa

Five Strange Things That Happen's To Your Body When Your Deep Asleep.

Things You Ought to Know About Death

Uproar After Kipchumba Murkomen Made These Allegations Against David Murathe.