By Njuguna9 (self media writer) | 6 months ago 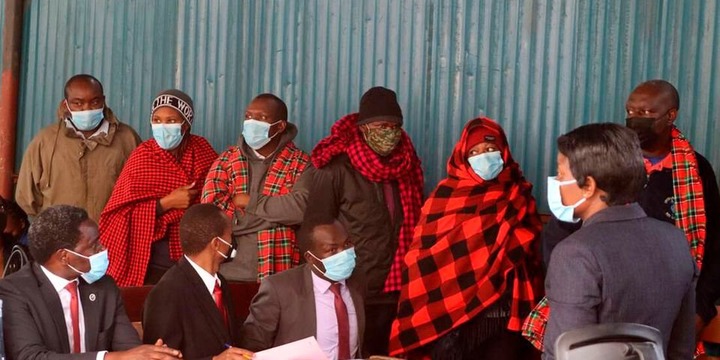 A Nairobi court has released the six police officers after being accused of killing two brothers.

The two were released on a cash bail of ksh. 300,000 and ordered them not to visit the crime scene.

The crime scene is in Embu and the accused have been ordered not to go near the scene and also if they want to go to the scene they must obtain a court order.

The two brothers died when they were in police custody and the killing of the two brothers caused mass protest which led to the arrest of the six police officers.

The family testified that the two were very hardworking and also entrepreneur.

Content created and supplied by: Njuguna9 (via Opera News )