By Bulletnews (self media writer) | 3 months ago

Kibera law court have released two people who were thrown behind the bars after being captured in possession of bhang. Jaffer Macharia and John Mwangi have been set free on a bound of Ksh 30000 each and they will have to appear for the next hearing on 2nd September. Jaffer Macharia is accused of having 18 rolls of bhang worth ksh2,700 while his accomplice John Mwangi is accused of possessing five rolls worth ksh1,250 in Kawangware area, Nairobi, when they were arrested. 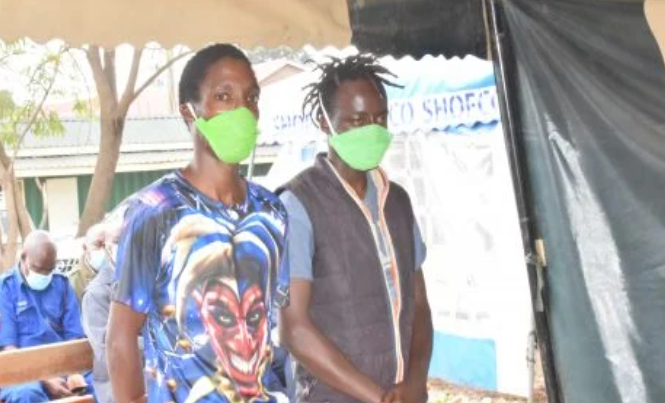 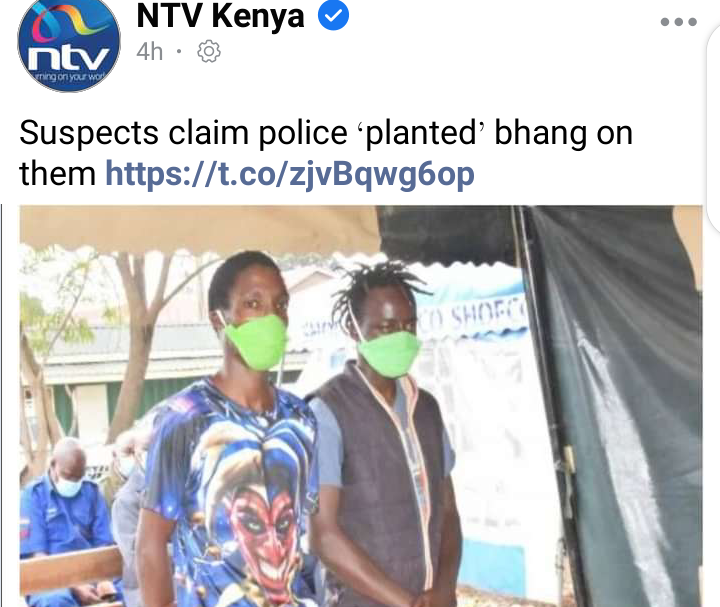 Bad Omen In A Hospital?"Fear In Kimilili District Hospital After A Swarm Of Bats Invade It