By Isaac_Adungo (self meida writer) | 29 days 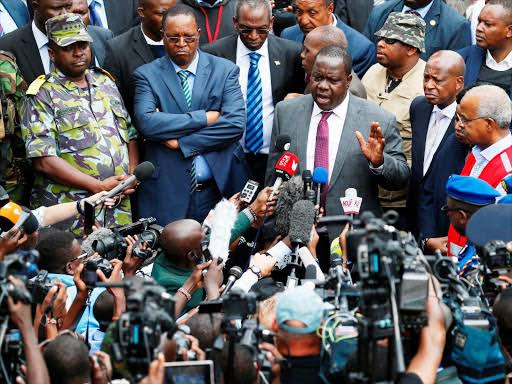 Ministry of interior cabinet secretary Dr. Fred Matiang'i has set forth his stand on the fate of graduate police officers who have been demanding for promotions based on academic merit a few days to the determination of a case filed by 300 graduate police constables over pay rise.

Speaking in Nairobi, the unsympathetic cabinet secretary stood his ground saying that promotions are only earned through promotional boards in the service and they don't conduct interviews neither are they willing to pursue that part as demanded by graduate service men and women.

Matiang'i however stated that he has no problem with officers scaling higher academically in different specialities but doubted the existence of a direct impact between what the officers studied in college and their police work. 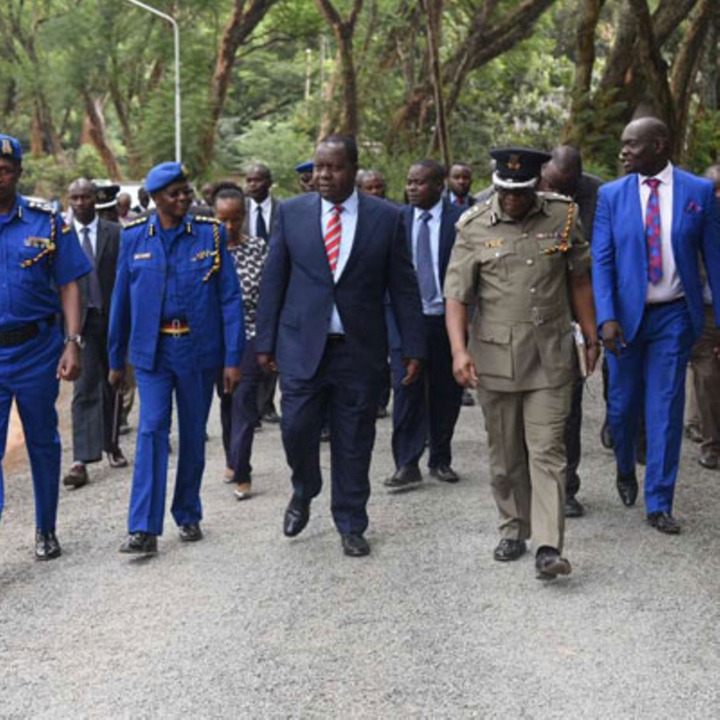 "There's no problem with any officer having a degree, but why would an officer push for promotion just because he has a bachelor's degree in animal husbandry, marketing or journalism? You pursued political science, how will that enhance your performance?". The uncompromising cabinet secretary retorted.

Matiang'is strong declaration has darkened the future of hundreds of officers who enrolled in various colleges to advance their education with the hope that it will give them an upper hand during promotions.

His statement has since attracted mixed reactions with many Kenyans blaming the police service for failing to develop their own courses for officers like their counterparts in the Kenya defence forces and have only resorted to fight them using courses they studied in different colleges.

Netizens faulted the cabinet secretary for demoralizing officers instead of motivating them especially at this time when depression has pushed many of them to commit suicide.

Meanwhile, the case filed by the 300 graduate constables will be determined on Tuesday. 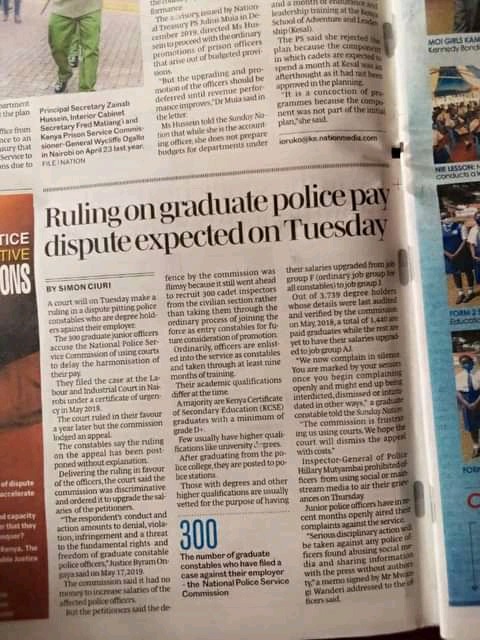 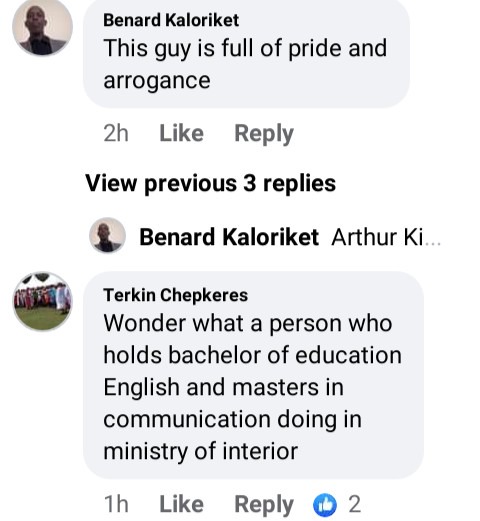 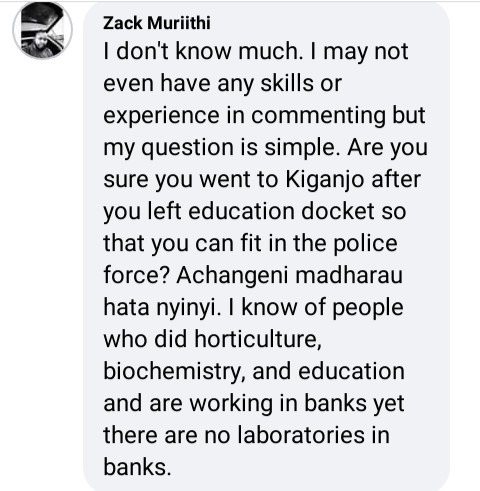 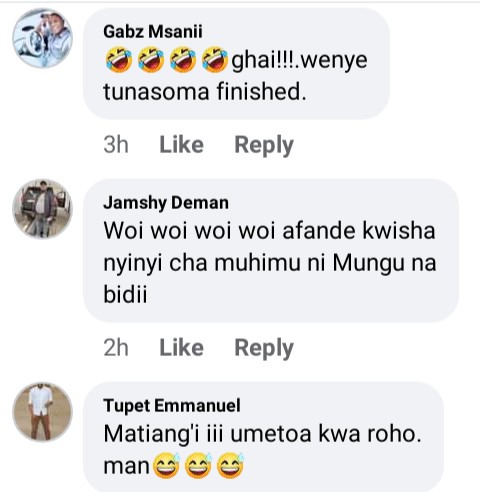 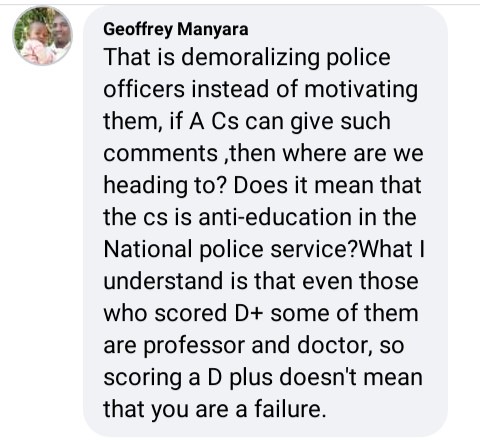 Bomet Governor Reveals That A Day like This, Bomet County Lost A Mother And An Iconic Leader