Witchcrafts are part of Kenyan culture especially in some communities.Witch doctors in some communities are regarded as key people owing to the fact that they can treat and unmask other technical issues.Unfortunately,some of the witch doctors have ended up being scathingly roughed up after taking away innocent lives of some people.In Kisii region,the killing of witch doctors are quite rampant where they get burnt alive.

It is another time that DCI is appreciating the role of witch doctors in the community.DCI has revealed about a Kakamega witch doctor who recued police officers in the hands of thugs.A witch doctor in Botsotso in Kakamega county surprised neticens and the men in uniform after using his magical powers to catch the thugs. 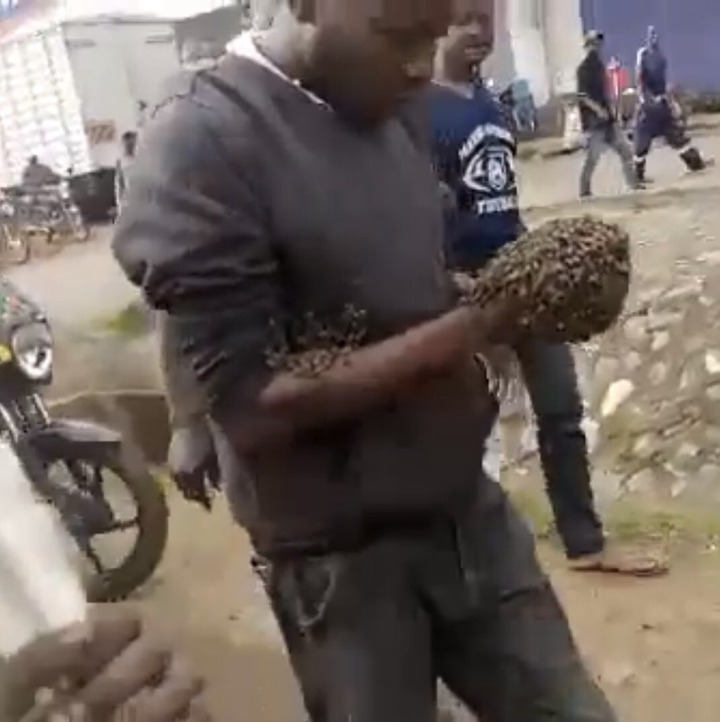 The Botsotso's man sent a swarm of bees to the thugs' hands as they carried the animals while being beaten.The owner of the animals came out before the witch doctor would get his bees back after which the thugs were handed over to the authorities.This is amazing.Do you believe in witchcrafts? 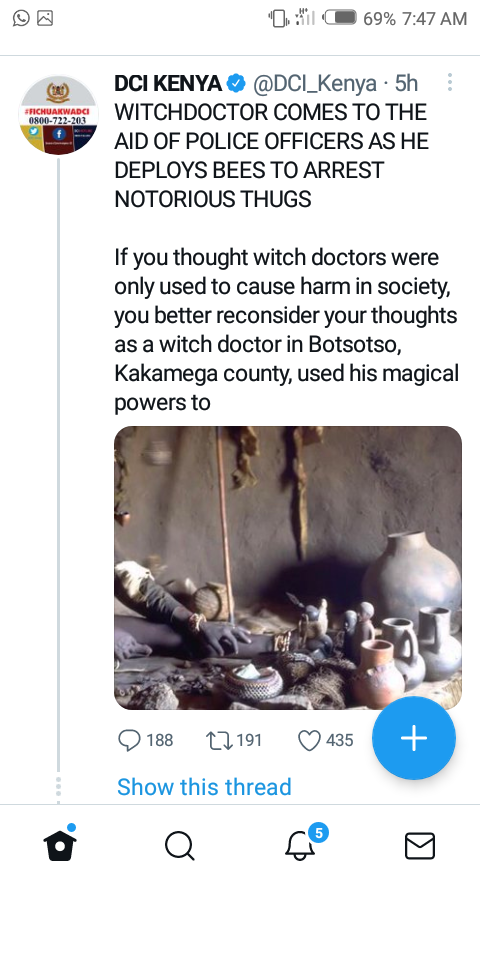 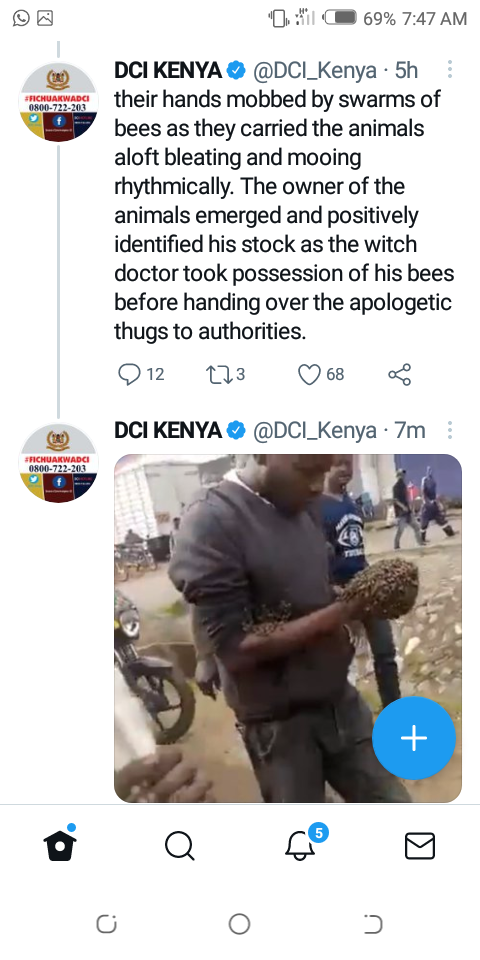