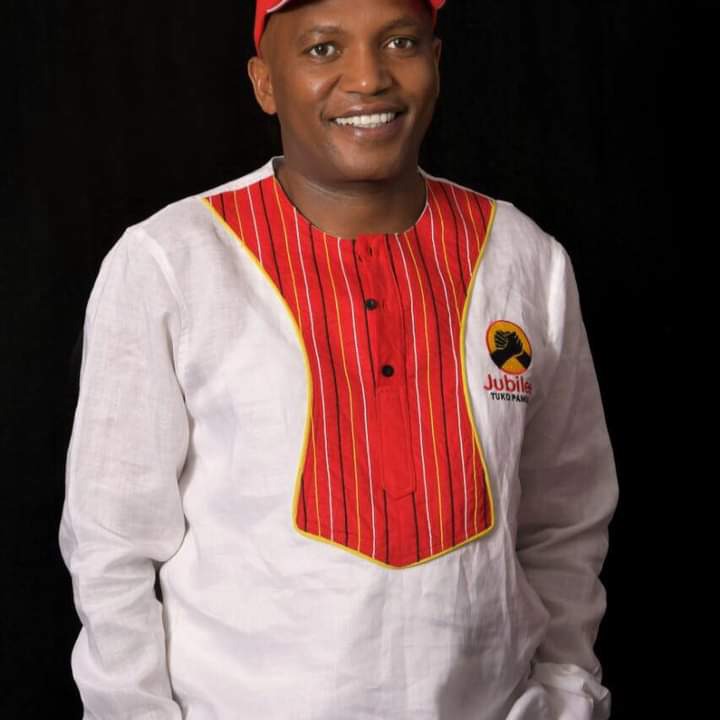 Meru County Deputy Governor Titus Ntuchiu security guard is on the spot after he allegedly shot a 24-year-old man at Kimanchia area, Tigania West Constituency at the governor's residential home under unclear circumstances.

According to police reports , the officer identified as Kinoti, is reported to have shot dead the man known as Morris Mutuma alias Kimba just 3 kilometers from the governor's home. 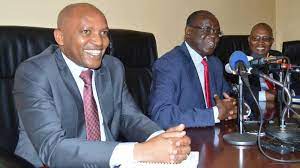 Residents claim that officer Kinoti dragged Mr.Mutuma before he shot him 2 times through his head from behind.

According to the reports given by the police who shot the deceased , late Mutuma is allegedly said to have accessed Deputy Governor home by jumping over the fence with intentions to steal.

Reports further revealed that the deceased had a machete and was shot after he allegedly decided to attack one of the police officers who was guarding the residence. 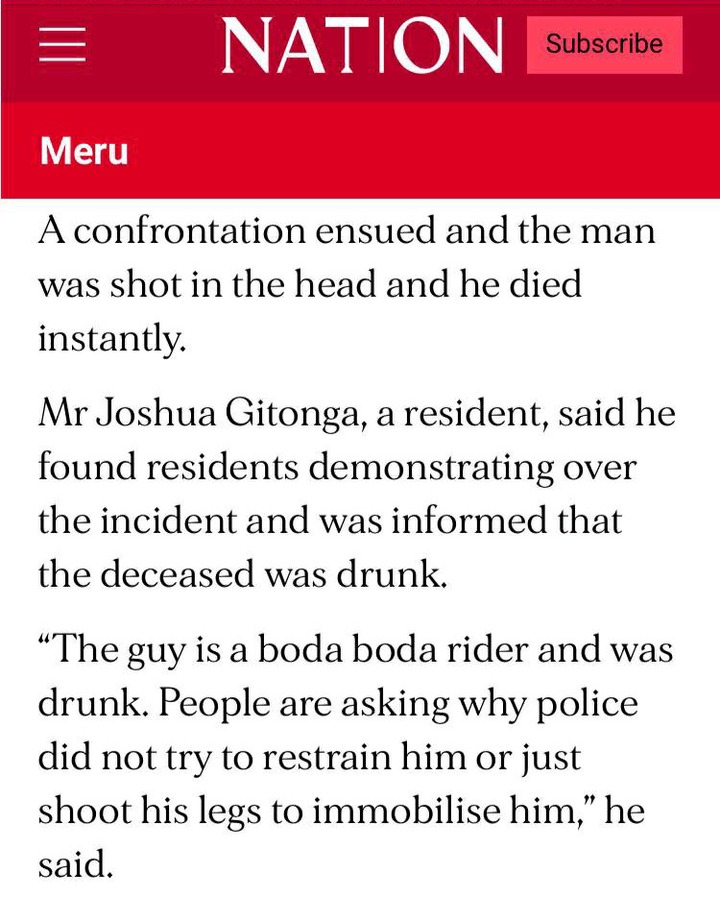 However, his family members have come out strongly condemning the officers actions saying that theh should have disarmed the deceased considering he was due drunk.

Protesting over the night, residents accused the area Chief's of trying to cover-up the incident by pleading with them not to hold any demonstrations as the person in picture is a notable man and influential. 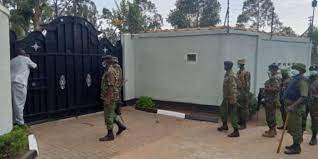 Angry residents who were chanting demanding for justice said that it was not the responsibility of the security guard to take Mutuma's life. To them he should have arrested him and presented him to a court of law to answer on charges of stealing.

They further said that the claims were just mare excuses to cover the heinous crime as the deceased was a honest person who has never been involved in any illegal dealings leave alone stealing.

The deceased is said to have left behind a wife and a two-weeks-old baby. 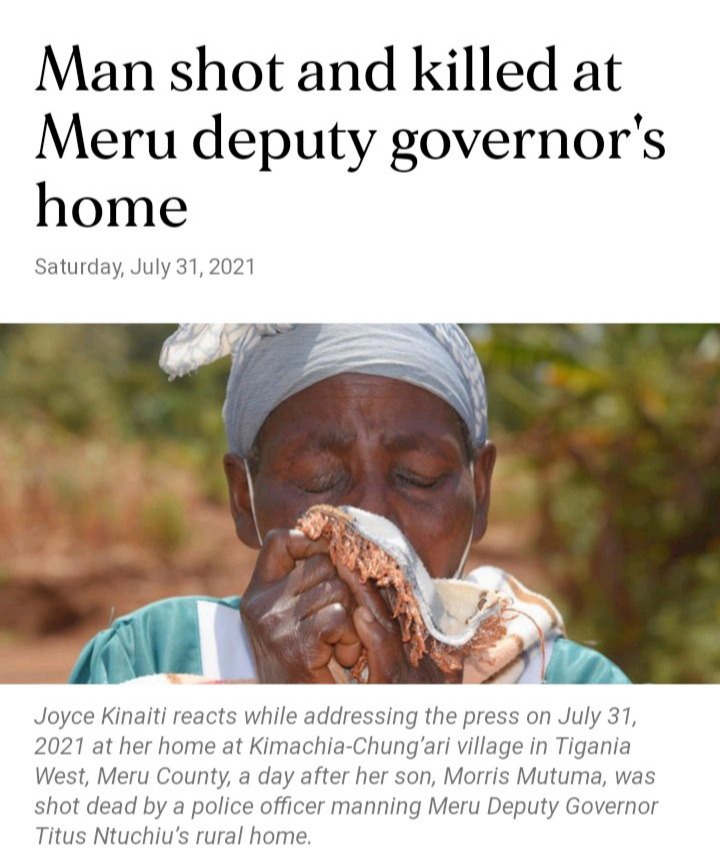