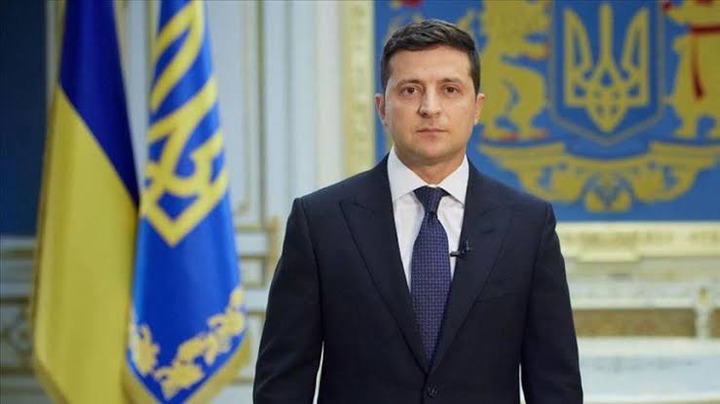 Ukrainian President Volodymyr Zelenskiy aid has survived an Assassination attempt on his life in the capital city of Kiev. According to reports, the president person aid was in the vehicle when Uknown people with semi automatic machine gun Fired several bullets at his car before vanishing from the crime scene. The Assassination attempt has shocked the country where citizens are trying to understand the motive of such act. The car which was ferrying an aid to the president. Photo courtesy.

While reacting to the shooting, president Voloymyr who is currently attending a United Nations meeting in United States of America claimed that the shooting was planned to send a message to him. He clarified that, when he took over power, he promised to counter corruption by arresting and prosecuting those who are part of the syndicate in his country. He has gone ahead to warn those who are threatening him to prepare for more policies that will restore good economy in Ukraine.

This is not the first time in the world where presidents are surviving Assassination plot, save for Haiti where the president was Killed at his own statehouse by assassin's who were hired by Uknown people. Some of them were arrested and are currently facing the law of the land. 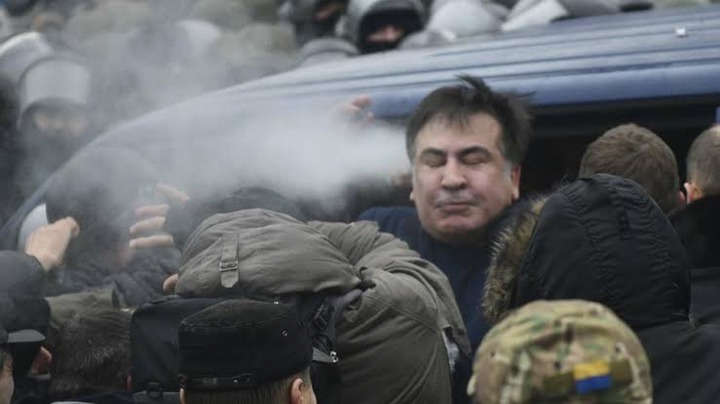 Another Assassination plot was foiled by Mali security detail attached to the Junta who took over the government after arresting the president and Prime minister. H was attending a prayer session when a man Armed with a knife tried to Attack him Before being Overpowered by solders. He was taken into custody and later charged with attempted murder. 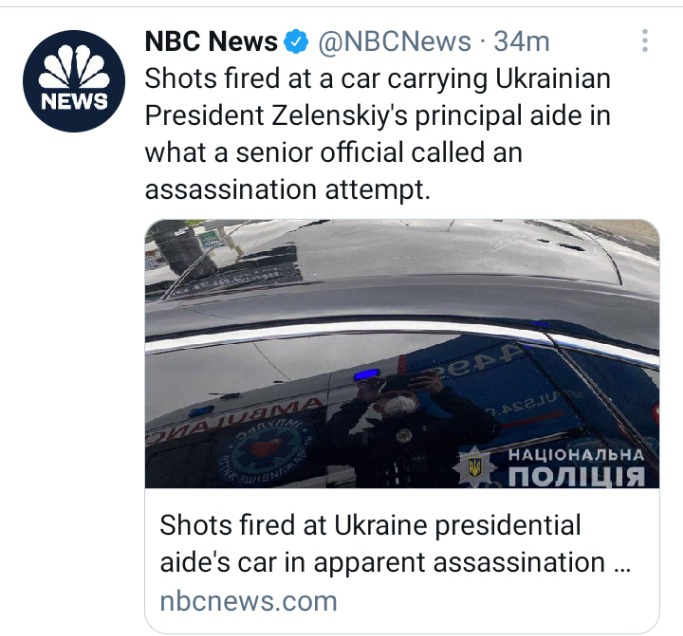 Man Found Death In The River.

Dramatic Scene As Masten Wanjala's Family Members Refuse To Bury Him, Say They Are Afraid Of Curses.