Three days after the Kabete police officers killed six people before turning gun to himself, his mother has finally opened up on their last call with her son revealing their conversation before committing suicide. 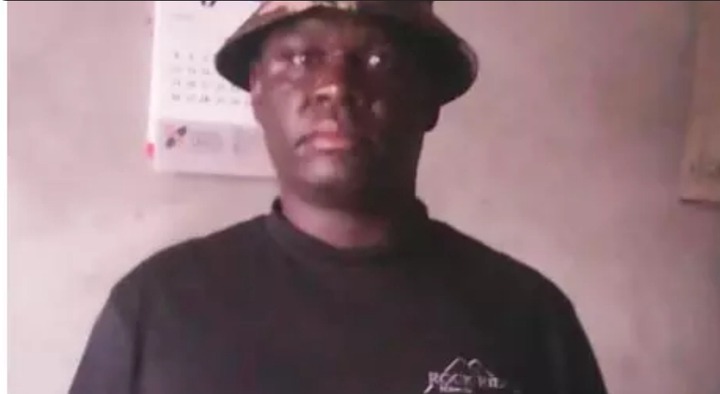 According to the local publication, On Thursday, December 9, report revealed that his mother stated that her late son called her at around 1: 03 am. She said that she was not expecting good news from her son at that hours.

On receiving her son's call, Imbatu's sound was heard saying, “Nimemwua Carol, sijui nifanye aje" ( I have killed Carol and I don't know what to do). His mother said that Imbatu hanged up the phone and switched off immediately making her efforts to get more information ending abruptly.

After few minutes later, he switched on his phone and he called his cousin. He passed the same information. At this time, he was breathing heavily. When his cousin tried to ask more about the information, he also hanged up the phone and switched it off. Their call is said to have lasted for 67 seconds only.

Hours later, reports started going around and his mother and cousin started to find what had happened.

Use this link to watch the full information about his last words with his mother https://youtu.be/quEBzNxJIpI.

"The Bar Was Low" Kagwanja, Kipchumba React To Raila-Karua Interview