By Thebackbencher (self media writer) | 5 months ago

Police officers from Uthiru have arrested a man who is reported to have been busted seeking free services from Twilight girls from the region on claims that he was going to arrest them of they failed to do as he wanted. 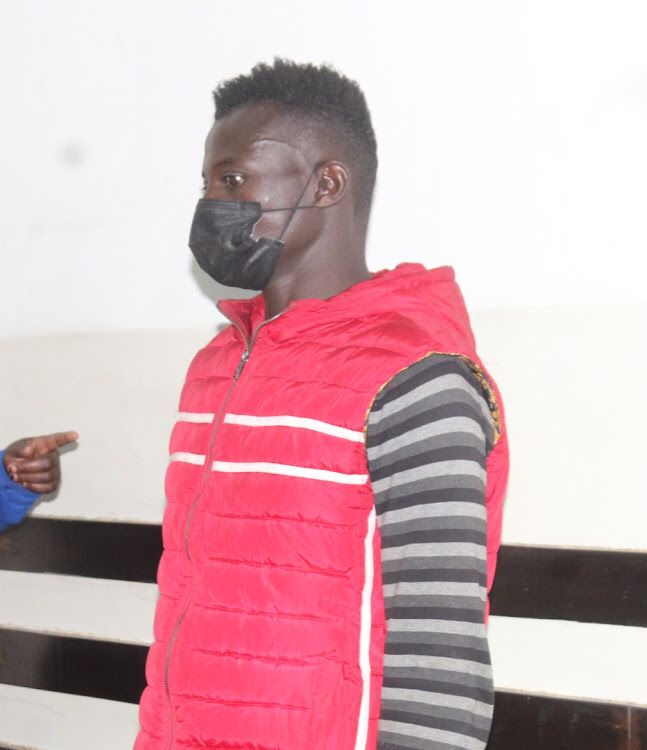 According to the reports given by a reliable source of information, it has been revealed that the suspect who has been identified as Charles Mwaniki who disguised himself as a Police Officer went to the women who were working after which she ordered one of them to provide her services for free.

This was followed by a dramatic scene after the woman whose name is yet to be disclosed refused to do this. According to the reports given by the woman, she claimed that she felt like this was not okay and for this reason, she started confronting the man thus attracting a large crowd.

A few Minutes later, it was reported that a number of police officers who are currently investigating this incident arrived at the crime scene only to find out that the man was not a Police Officer as he had told the women and for this reason, took him to the police station for more investigation and questioning.

In the latest news on the incident, it has been revealed that the suspect who was taken to court was later charged by the judge who found him guilty of impersonation of police officers and for this reason, he was allegedly charged for the same crime. 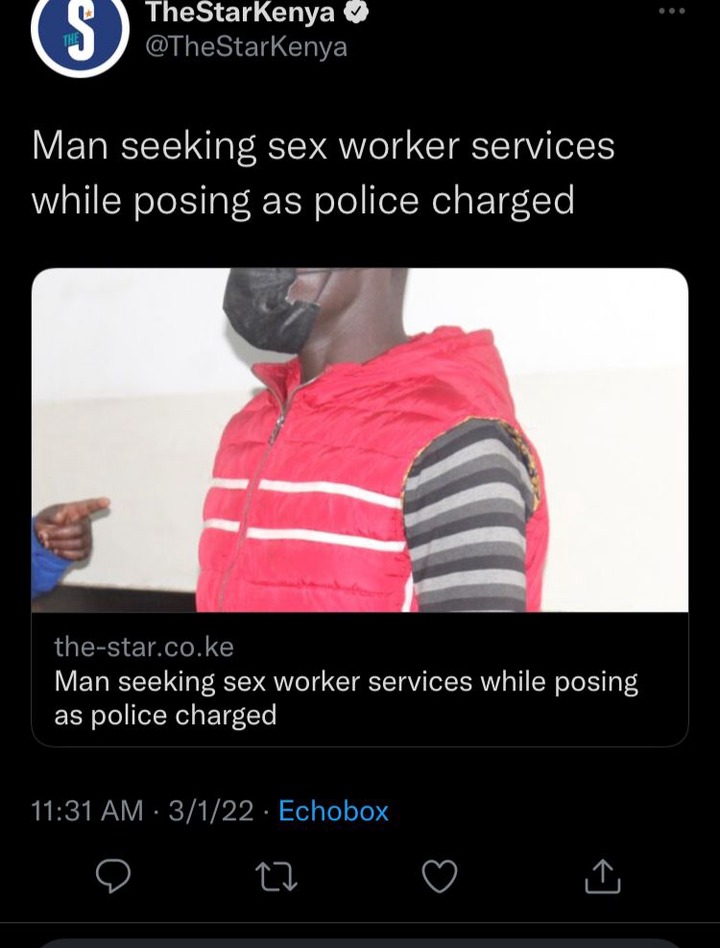 The Full List Of The Seven IEBC Commissioners Who Conducted The General Elections.