Speaking shortly after the incident, Police said that he had attempted to grab cash brought by G4S personnel.

‘’He stabbed a customer and a security guard before attempting to grab cash brought by the G4S personnel. It was then that a police officer, who had escorted the G4S personnel, shot the suspect, killing him on the spot’’,a Directorate of Criminal Investigations (DCI) officer probing the matter told press in confidence. 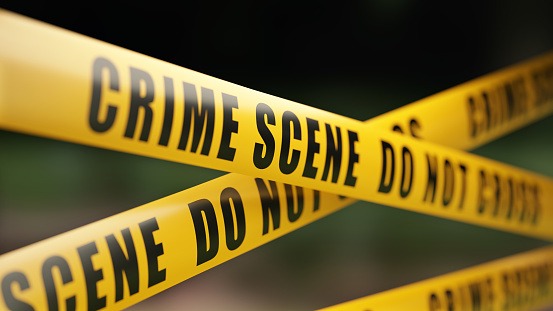 A knife-wielding man allegedly stabbed two guards at the entrance of the bank.

In a statement, Equity Bank management confirmed the incident saying that the branch had been closed temporarily.

‘’Kindly note that we had a distress incident today morning at our Nairobi West Branch where an armed person attempted to gain access into the banking hall’’,the statement read in part.

A security guard at the scene narrated to the Journalists how the incident happened.

‘’We rushed to rescue the two guards as the man forcefully entered the bank. The injured have been taken to Nairobi West Hospital’’,said the guard who witnessed what had transpired.

The motive of the incident is yet to be established as investigations are ongoing.