Incidents of defilement in the country have been on the rise in the recent past with the government urging people to avoid such scenes that are shocking.

Cases of defilement are reported on a daily basis across the country but the Directorate of Criminal Investigations has always been up to the task in ensuring that prosecution in such cases is gotten.

According to reliable reports from Makueni Cojnty this evening, a Shamba Boy who is said to be about 34 years old, has been killed by an irate mob at the place.

The Shamba boy is said to have defiled and killed two girls and after the mob found out that he had committed the act, he was killed by the mob.

It's unclear as to how the mob found out that the man had committed the act even as the government advises people to avoid such acts and instead present them to the authorities.

The man defiled two minors aged 6 and 9 years old and then killed the two girls at the place.

The incident happened at Ivumbu Village in Mbooni East where the County Police Boss, Joseph Napeiyan has confirmed. 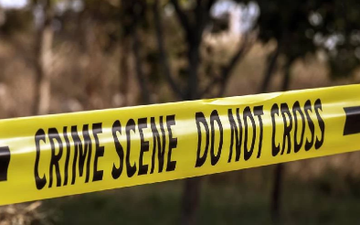 Photos: Gideon Takes Kabartonjo To A Stand Still As He Campaigns For His Reelection