Revealed: Why Kiambu Tycoon Killed His Wife And Shot Himself

By BrownP2 (self media writer) | 3 months ago

According to the report from Bright Kenya News, Tycoon Jonathan Mukundi killed his wife by the name Philomena Njeri after she came back home pregnant after a break up of more than four months. The incident made Jonathan unhappy and he late decided to take this inhuman action. 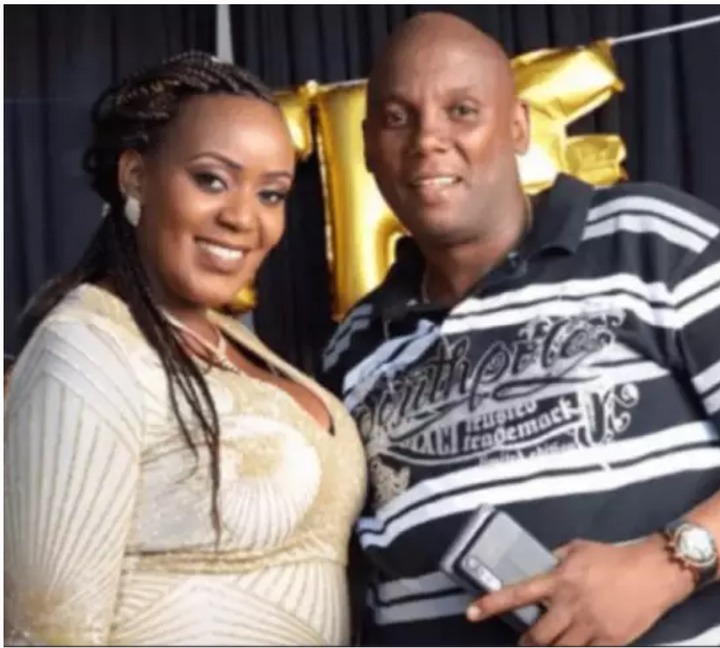 Further details explained that the two have been in a marriage for about 10 years. The efforts of bearing children bore no fruits. This led to misunderstanding between the couple.

More reports revealed that Mr Jonathan Mukundi suspected that his wife's pregnancy was of his close friend.

The incident was reported by the deceased friend by the name Robert Charago Njuguna on Tuesday 3rd, August,2021 at around 6pm hours. He reported that Jonathan Mukundi was not picking up his phone calls, an incident that appeared suspicious to him.

Njuguna is said to have reported the incident to the police at Kiambu police station where he was accompanied by the police officers to Gachuga's home.

Upon reaching,they found his bedroom locked from inside where they were forced to break the door. The two of them were found lifeless.