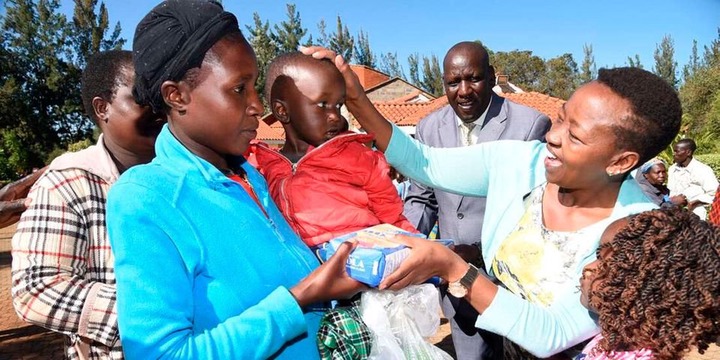 Police in Murang’a have launched investigations following the defrauding of women by a group of four people using Deputy President William Ruto’s name.

The women have reportedly lost nearly Sh1 million. Locals say the three men and a woman have been asking villagers for a Sh630 registration fee, promising that Dr Ruto’s wife, Rachel, would give each Christmas gifts valued at Sh10,000 on December 24. 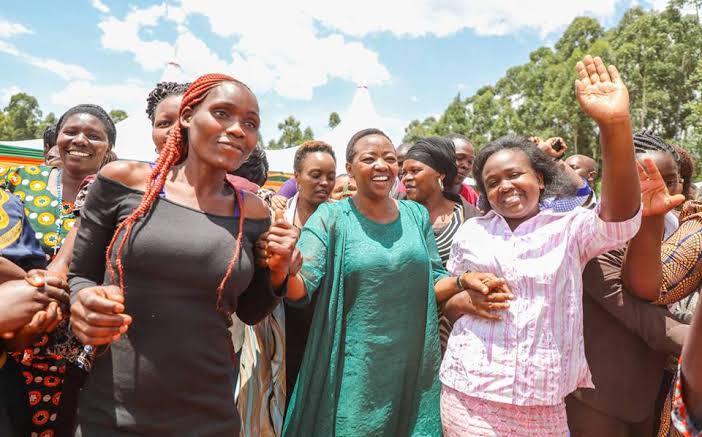 The gift package features bundles of wheat and maize flour, cooking oil, rice and juice. Ms Margaret Njambi, the leader of a group of 160 women, said in Kamahuha location, said each paid the amount asked for, totalling to Sh100,800.

She said members of the group still hope Ms Ruto will arrive with the gifts.

“The Deputy President frequently visits Murang’a county. He even addressed us in Kamahuha. If he came to our village, his wife will too,” Ms Njambi said.

Mrs Wambui Gitau from Kiharu and 33 other group members paid the amount. She said they are confused following reports of the police investigations.

“I heard on the radio the warning about the scheme. We may have lost our money,” she said.

“There is nothing like that. Those fraudsters should be reported to police,” Mr Talam said.

Central Regional Coordinator, Wilfred Nyagwanga, said the group has been targeting women groups. He added that there are at least 1,500 victims, translating to Sh945,000.

“It is unfortunate that our people are easily cheated whenever they hear of handouts. That is how they fell victim to pyramid schemes and other fraud in the past,” Mr Nyagwanga said.

DP’s communication director tells those who have given the money to record statements with Police.

Ms Margaret Njambi, the leader of a group of 160 women, said in Kamahuha location, said each paid the amount asked for, totalling to Sh100,800.

“No such scheme has been sanctioned by authorities here. Fundraisers must be structured and authorized. This is an unknown programme that has been denounced by political and social welfare officers concerned,” he said. 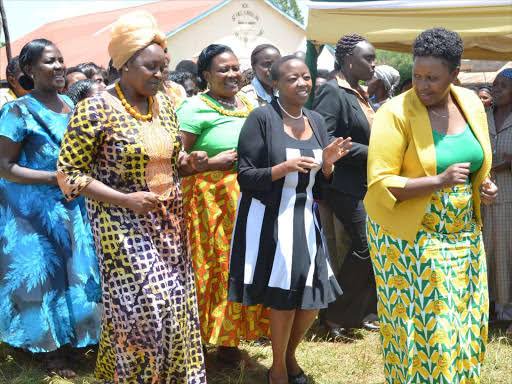 Mr Shikondi said those who have lost money to the group should record statements with police.

“It is a crime to collect money from people by promising benefits they will not get,” Mr Shikondi said.

“It is also an offence to be part of such a plot. We want to know those involved.” he added.

“The conmen are being tipped on where the women groups are meeting. They only showing up in those meetings to advertise their scheme,” Mr Warui said. 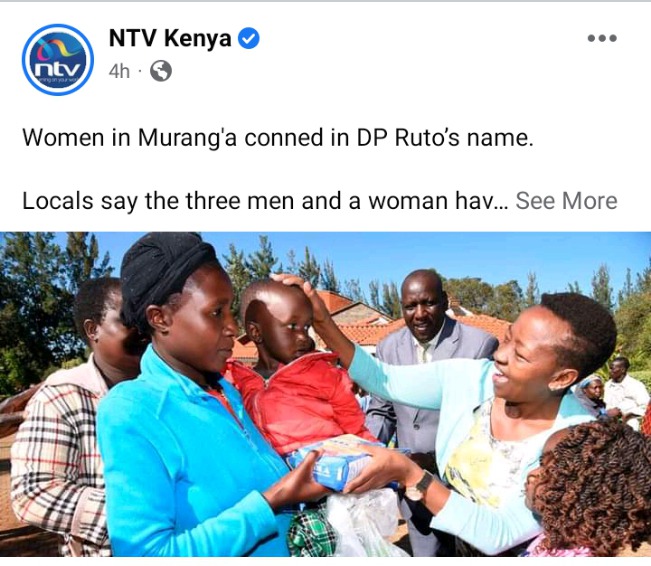 “I learnt of it when my mother called asking for Sh630. I got curious when she said she wanted to register for Ms Ruto’s goodies.”

Those registering are required to give their phone numbers.

Area Maendeleo ya Wanawake Organisation chairwoman Lucy Nyambura said the racket has gone unnoticed for long “since the targeted women treat it as a top secret”.

Ms Nyambura said the women keep some matters secret “because they do not want to be sabotaged by their husbands”.

Content created and supplied by: Tycoon369BMW (via Opera News )