By Telecommunication (self media writer) | 20 days ago

A woman Form Meru has been arrested following the death of her one year own baby who is reported to have died under her care. 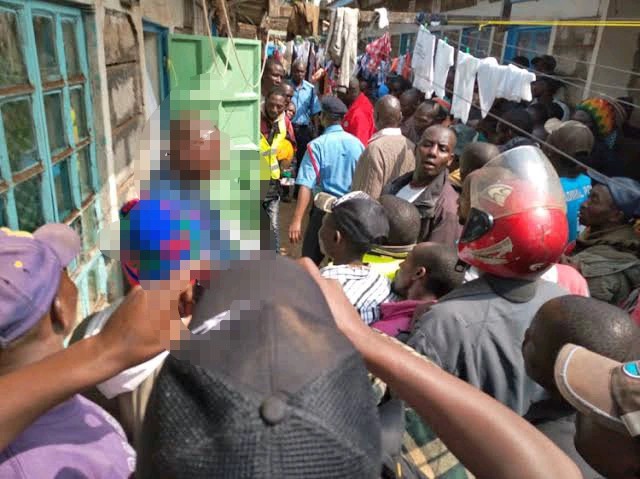 According to the reports given by the witnesses or rather locals from Meru, it was reported that the alarm was raised after her neighbors heard the deceased screaming in pain.

However, after rushing to the crime scene, the woman or rather suspect is reported to have fled from the crime scene leaving the lifeless body of the deceased lying in his bed.

The woman was later arrested in one of her hideouts where police who had been investigating this matter revealed that the suspect had killed her own son by hitting her several times using a blunt object.

This was a revelation made after a postmortem was carried out by the government pathologist after police officers took the body of the deceased to the mortuary.

However, it was later found out that the woman had decided to take the baby's life after her husband allegedly asked for the DNA of the baby after suspecting that the baby was not his.

This was followed by a dramatic scene after the man allegedly left their matrimonial home due to this same reason but was looking after their others babies. 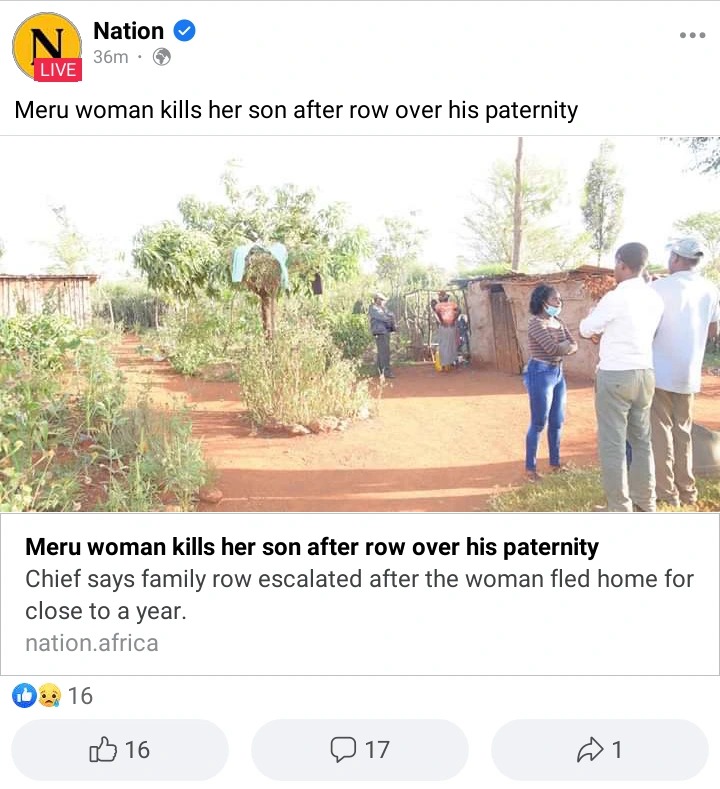 Content created and supplied by: Telecommunication (via Opera News )