Police officers from Nakuru in Milimani Estate are currently investigating an incident that happened today after a man is reported to have poisoned his two children for unknown reasons. 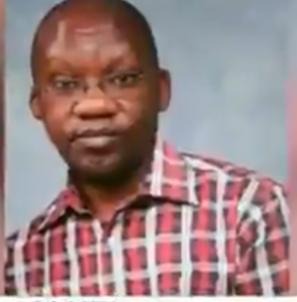 According to the reports given by the police officers who responded to the incident after being alerted by several residents, they claimed that they received a phone call from one of the neighbors who alerted them about an weird incident that was happening in the man's house.

This was followed by a dramatic scene after police officers rushed to the crime scene after which they were forced to break the man's door which was locked from the inside by the suspect.

On getting into the house, police officers revealed that the deceased allegedly Injected his two children with excessive insulin which is often meant to treat patients with diabetes. The two children were allegedly found dead at the crime scene whereas the man who was breathing was rushed to the hospital.

"We were called by one of the neighbors who urged us to go and investigate what was happening in the man's house and immediately we got there, we found the two children already dead. Their father who is currently receiving medical treatment in one of the hospitals where we took him was still breathing. We suspect that he gave the deceased this medication in order to kill them before trying to commit suicide", one officer said. 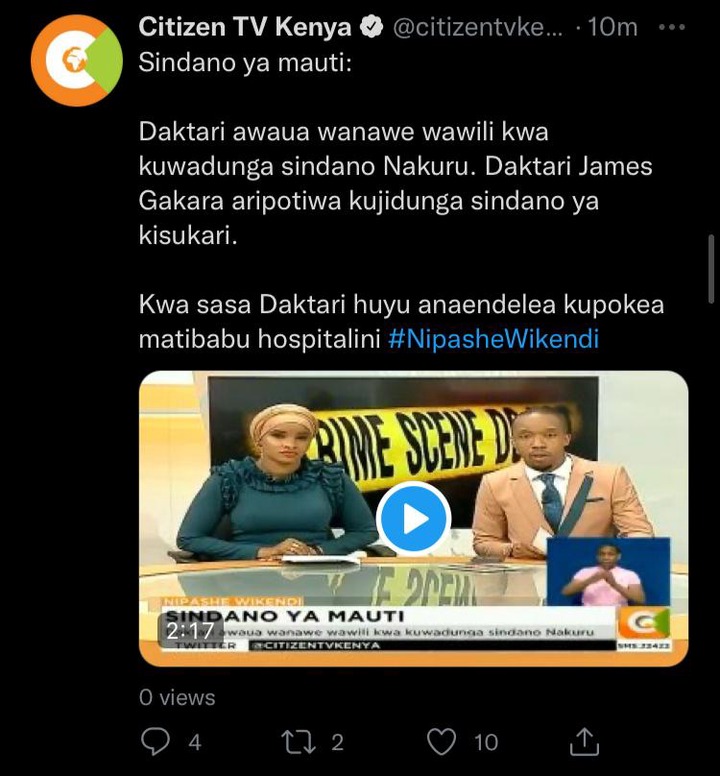 Man Dumped By His Girlfriend One Month Later After Donating Kidney To His Mother-in-law.