Police officers in Bomet have arrested a businessman by the name Evans Mutai who was accused of stabbing another man beacuse of 400 debt.According to the report by tv digital, The suspect stabbed Festur Keter and went on to do his business like nothing had happened. 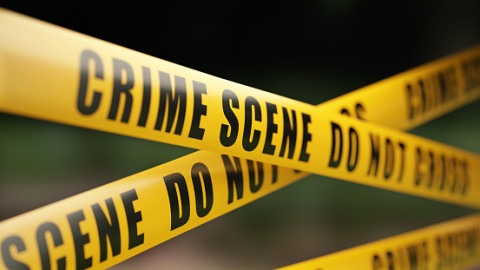 The suspect went on to trade his commodities at his premises perturbed the police report said.Mr Keter was stabbed outside of the businessman shop after they argued about the 400 debt according to the witness of the matter.His lifeless body was discovered by a well wisher who notified the police officers. 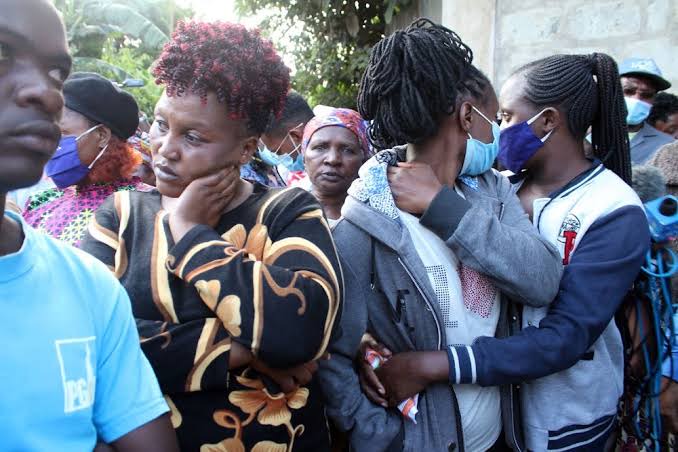 "A concerned villager who stumbled on the body of the deceased, informed detectives based at Chesoen police station about the incident." The report adds that.During the arrest, officers discovered a blood-stained knife that he used ti stab Keter and kept it has an exhibit.Mutai shall be arranged on court on monday to answer the murder case according to the police.Keter body is in mortuary awaiting for Postmortem. 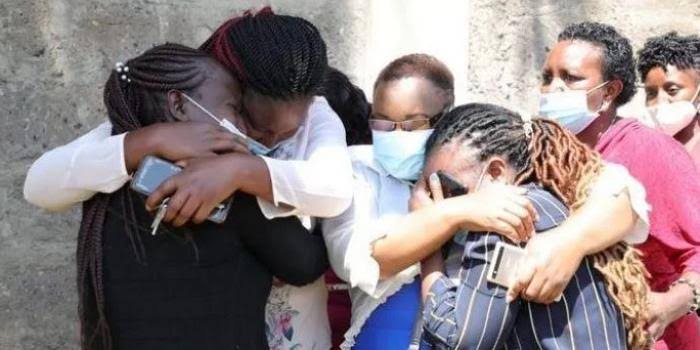