The rise in cases of bodies found in dumped in rivers, boreholes, forests have raised questions over the security situation in the country. This has deepened the mystery over who’s reasonable for the killing and dumping of victims. 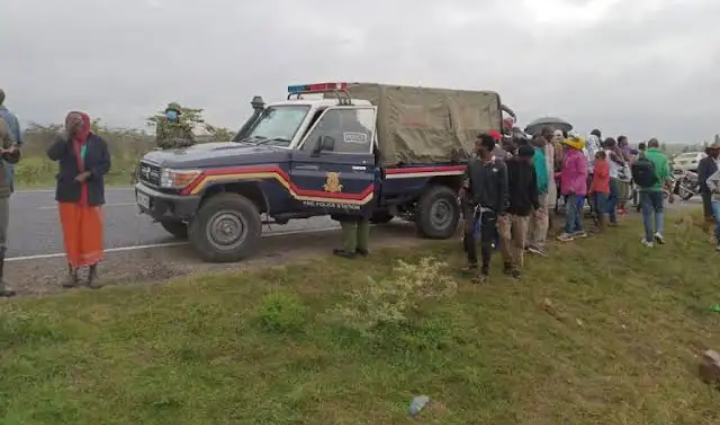 Shock and fear have engulfed the residents of Joyland estate, Kakamega County, are living in fear after three bodies of missing men were found dumped in the estate.

One of the bodies was found dumped in a vegetable stall, while the other two were found in a home and on a maize farm.

Salim Hassan, a Nyumba Kumi coordinator in Joyland said “The victims were not from this area and police took the bodies away. Many people are worried that the perpetrators of the heinous acts may target them,” 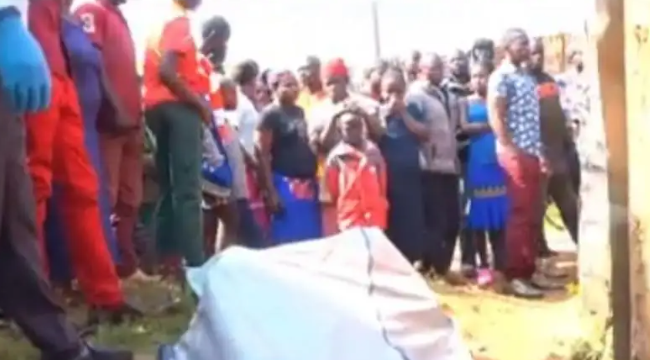 Hassan disclosed that illicit brew consumption in the area could be contributing to the cases. A bottle of alcohol was found near one of the bodies.

Local residents asked the police to arrest a notorious brewer in the area and the chang’aa drinking den closed down.

Police visited the scene and took the bodies to a local morgue. They further stated that a postmortem examination will be done to determine the cause of deaths.

Provisional Presidential Results As At 6:55pm Shows A Closing Gap Between Raila And Ruto