Jackie vike grew up in a slum after her father died when she was in highschool. The burden of raising up 5 children fell on her mother's shoulders alone and this led them to go to the slums to try find a living and ensure the children stayed in school.

After she finished highschool, she went out to theatre and started hustling to support her mum to raise her younger brother and sister.

At that time her younger brother started being in company of his friends, who didn't have a good reputation. Her mum tried to warn the brother but since they had grown up with those guys, the brother did not abandon their friendship. He kept in defending them, swearing to his mum that he has never been involved in any bad acts. 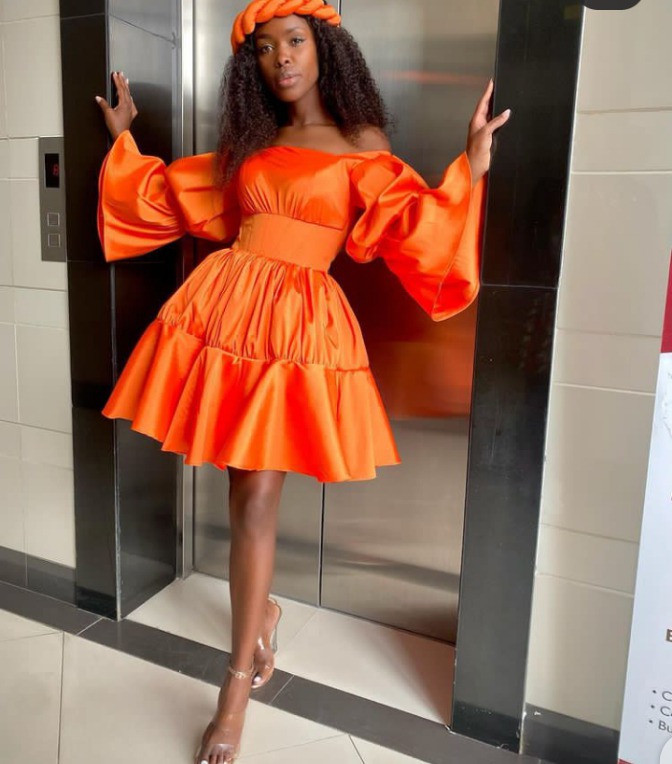 He was Arrested several times but it was nothing serious. Jackie and her mum were always afraid of what might happen to the brother due to the company of friends he was in.

Jackie knew that his brother was a good kid, so she knew that maybe it was a mistaken identity. When she went to city mortuary, she confirmed that her brother was indeed dead.

News came informing them that all the 5 guys shot at that period were not caught stealing, they were killed due to a conflict that had taken place between them and the police. They were shot on the spot without warning.

Jacky mourned the death of her brother however she knew how. They had to relocate to try and keep the memories at bay.

To her it has never been the same. She still remembers and Mourns the death of her 20 year old brother. He died very young and all because if a misunderstanding with police. 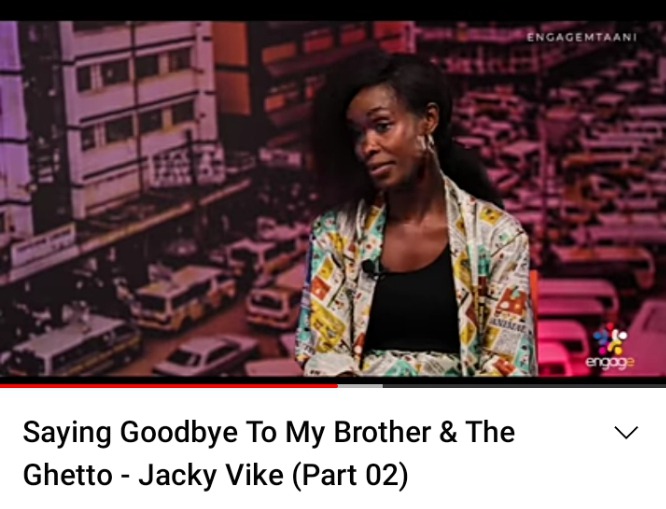