12 Women Who Were Mysteriously Murdered in the Name of Love 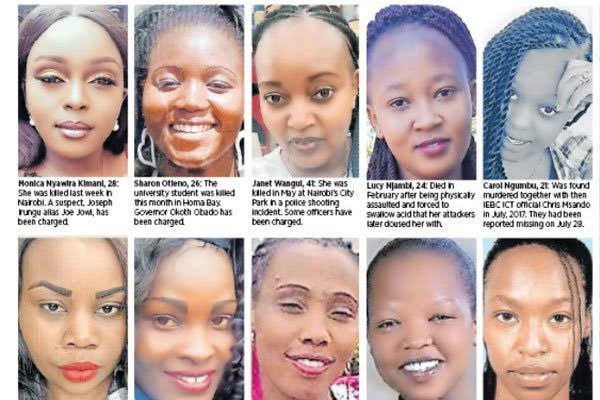 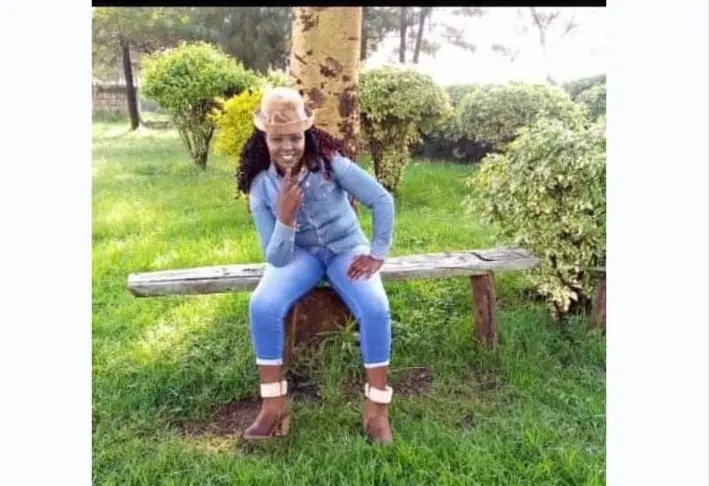 She is the latest victim to be murdered by her lover. Police officer, Bernard Sivo, shot and killed his girlfriend in hospital where she was receiving treatment of her fractured leg. Mary while at the hospital said that her boyfriend is the one who assaulted her. 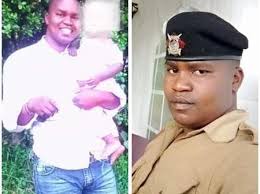 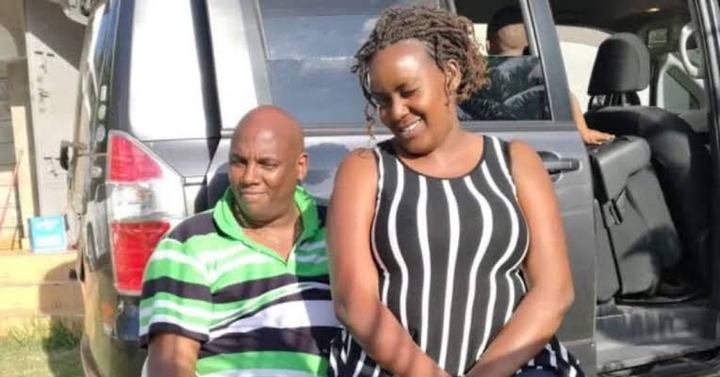 Kiambu tycoon, Jonathan Mukundi Gachunga, shot his wife on the head then shot himself too. The incident happened on 3rd August of this year. It's reported that the couple had a rocky relationship. 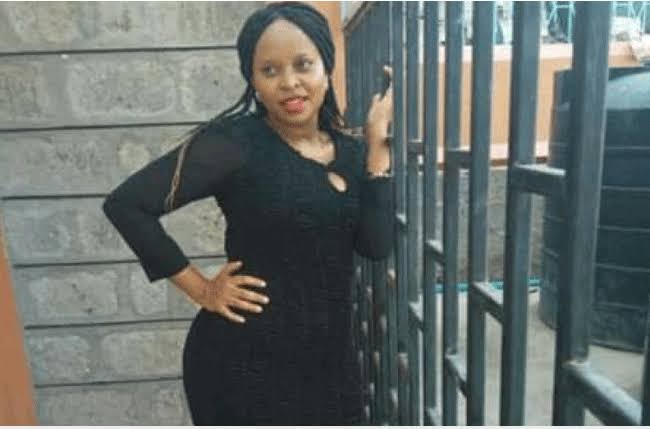 Joyce was killed by her husband, a KDF officer, in 2019. Major Peter Mugure asked his wife to bring their two kids to Nyanyuki to have a good time before their kid's birthday.

The three went missing just a day after Joyce visiting her husband. Their three-body were later found buried in a shallow grave. 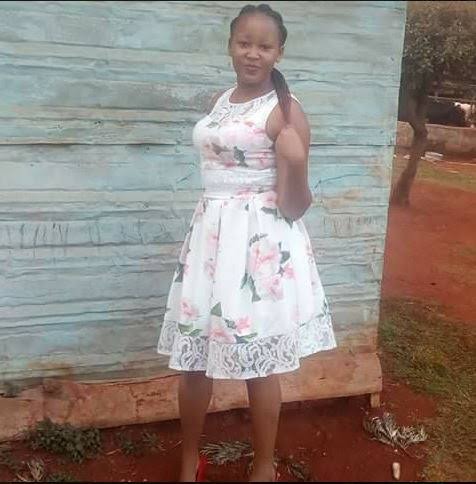 Njambi was murdered by her husband, an MCA, in January 2018. The MCA paid two men to do the dirty work for him following some domestic issues.

She was taped, beaten up, and was poured sulphuric acid, then left to die in a Coffee plantation in Sasini. She later died at Kenyatta hospital after a good Samaritan took her to hospital. 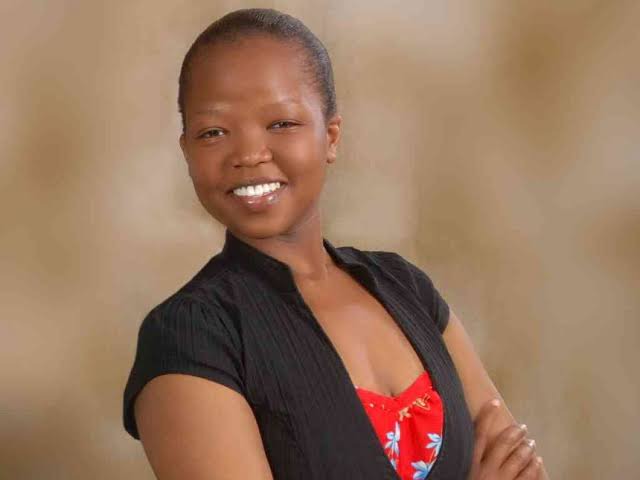 Karen died from strangulation in February 2012.

The former Kenya power employee body was in her apartment at Kilimani, Nairobi. She was in a relationship with Louis Otieno, a former news anchor. 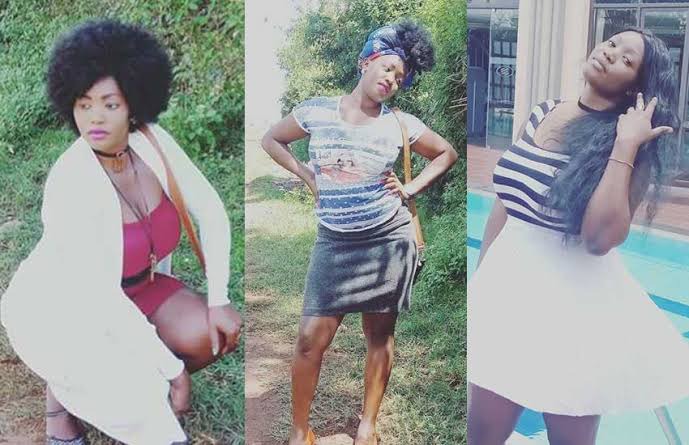 Sharon's body was found in Kodera forest where she was taken by her abductors.

She was raped by her abductors, who then killed her. At the time of her untimely death, she was seven months pregnant with Governor Okoth Obado's child. 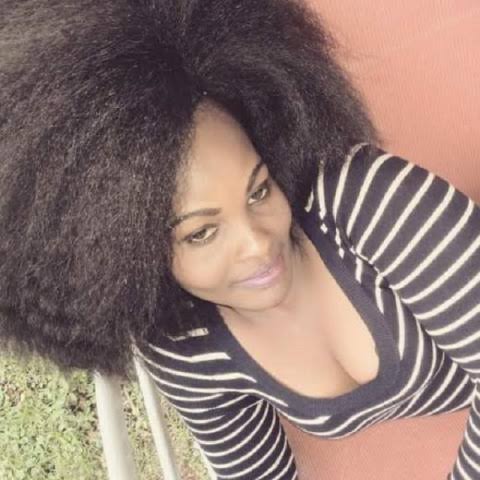 Back in 2016, Endinal threatened her lover that she will leave him. Something that he didn't take lightly. The lover went on to stab Endinal several times then called her sister to pick the corpse. 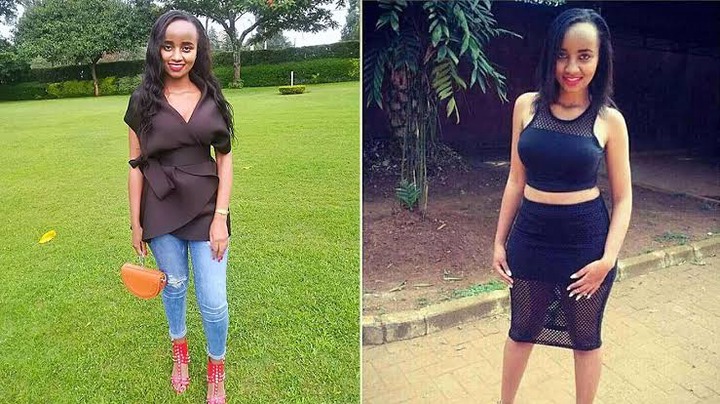 The Moi University sixth-year medical student was hacked to death by her lover, Naftali Kinuthia. Naftali claimed that Ivy didn't love him back the way he loved her. 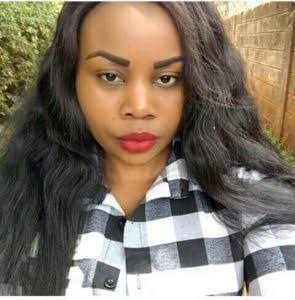 Constable Simon Njoroge shot his lover Anne back in 2017 for rejecting his marriage proposal and went ahead to shoot himself three times. 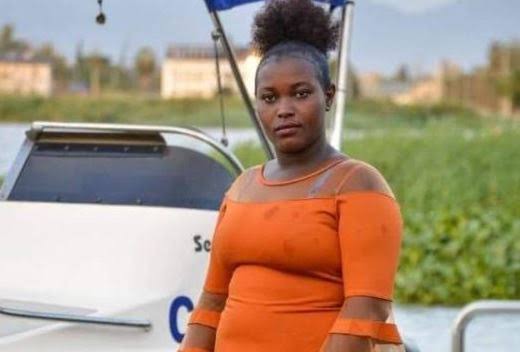 Evans Karani murdered his lover Nyokabi in April 2021 after he suspected that Nyokabi has entered into a relationship with another man. 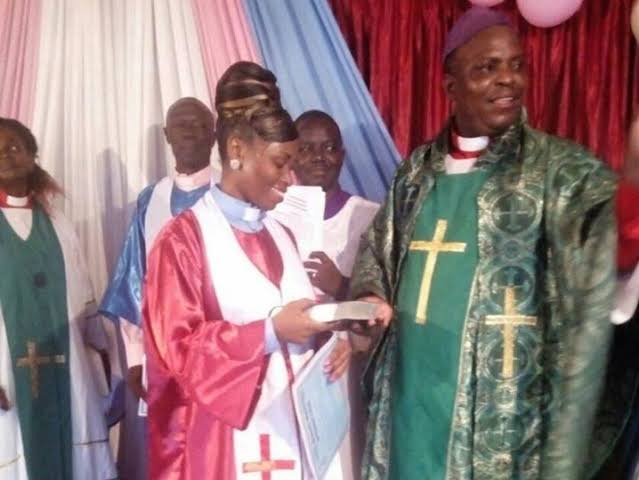 Pastor Elisha Misiko of Ground for Jesus Church stabbed his wife Apostle Anne in Infront of the congregation, before killing himself in January of this year. He left a note claiming that his wife accused him of sleeping with her relative.

The Kisumu-based couple had a small fight, something that leads to the death of Lucy on 4th January of this year. The husband claimed that Lucy came home late while drunk. The incident annoyed the husband and took a panga and cut Lucy in the head and stomach.