By TAFITINEWS (self meida writer) | 1 months 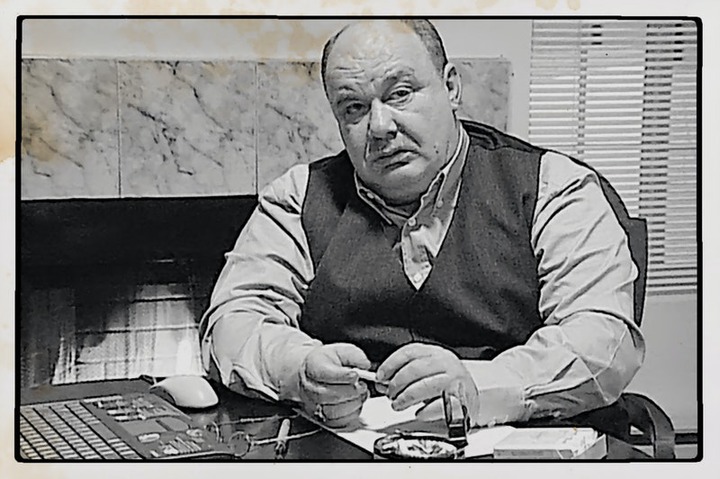 Semion Mogilevich was born in 1946, he is a citizen for four Nations that's, Russia, Hungary, Ukraine and Israel. He is the most dangerous mobster in the world according to FBI. He is the boss of a crime group in Russia.

He has faced a lot of accusations from the FBI, some of them are, weapons trafficking, contract murders, drug trafficking and prostitution. Also he has faced some charges like, Money laundering, Mail fraud, falsification of books and records and securities fraud.

He is also nicknamed " The Brainy Don" because of his business acumen. He controlled the RosUKrEnergy Company which was actively involved in Russian-Ukraine gas disputes.

In October 23rd 2009, he was added to FBI top ten fugitive list and six years later, he was removed from the list without a clear reason. He is currently at Moscow together with his family.

Mogilevich is still believed to be a close associate with one of the crime group by the name Solntsevkaya Bratva. Also he as a good relationship with political figures including Yury Luzhkor who was former Major of Moscow.