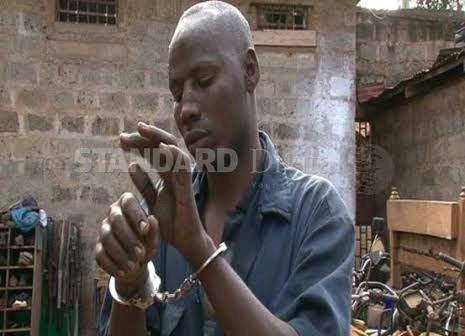 A 52-year-old man has been arrested by police for allegedly raping a Catholic nun inside the bush in Siaya County.

Jared Onyango, 52, is said to have convinced the woman who is Catholic nun in Bondo town before he commited the heinous act in the bush.

Helen Aura, the rape victim, was trying to take a shortcut in the bush heading to her home when he met Jared who convinced only to force himself on her. 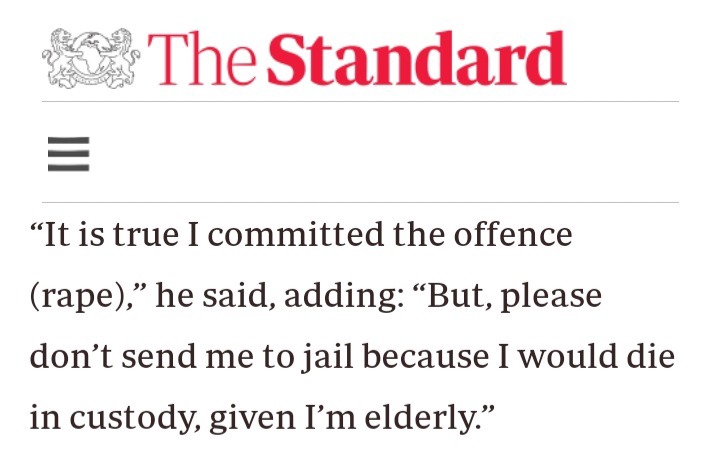 Overwhelmed by sexual urge, the suspect dragged the woman into a nearby bush where he committed the heinous act.

The duo were caught by a bodaboda rider who happened to take a long call at the bush and who later raised alarm that drew the attention of the area residents. 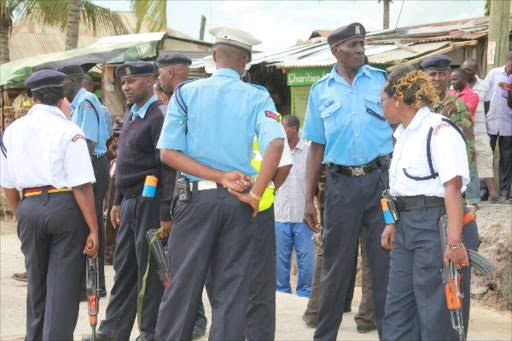 "Afande it is true I committed the heinous act, but don't send me to prison. I might end loosing my life in jail as am approaching 60 years," he pleaded with the officers who confirmed the incident. 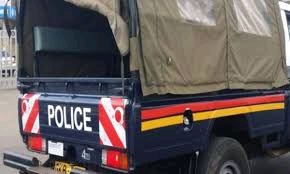 Madam Chebosho said such sexual cases has been on the rise in the recent past, urging the locals to refrain from such practises before the law catch up with them.

The suspect was arrested and he is currently being detained at Bondo town police station. 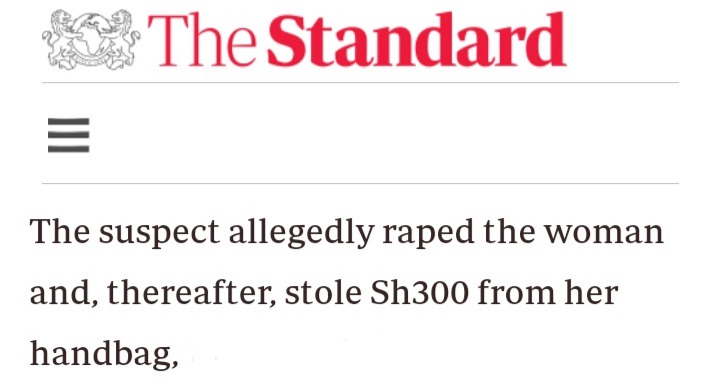