By Madexposa.com (self meida writer) | 29 days

A number of road accidents were reported in the middling of the just concluded week having a number of them inflicting serious injuries to motorists aswell as killing others. They include;

On Monday 16th of August, Nominated Senator Victor Prengei was involved in a road accident after he reportedly lost control and careened off the road into a ditch while driving at night along Kiamunyi-London road. 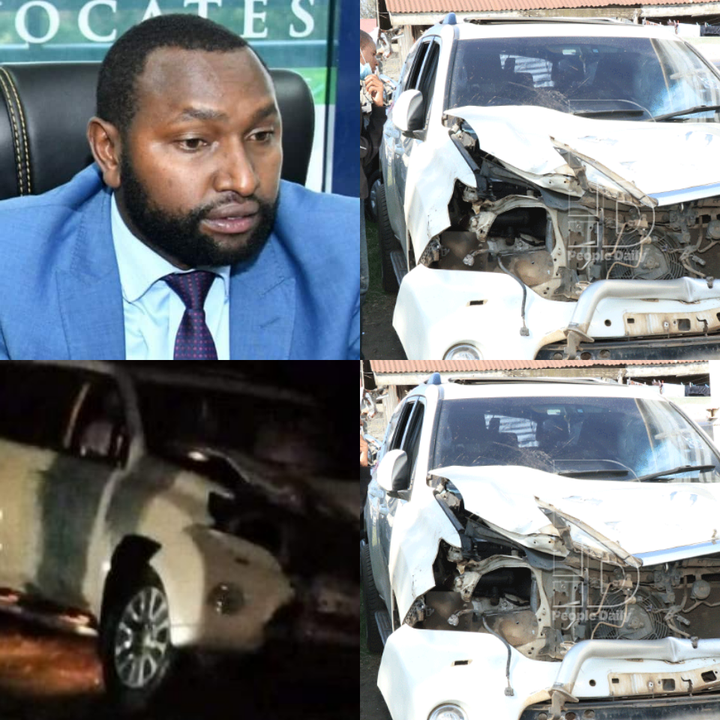 According to reports, Senator Prengei was rushed to Nakuru War Memorial Hospital where he was reported dead while undergoing treatment.

On Wednesday 18th of August, a water boozer reportedly got involved in a road accident with a Toyota Noah Bomas Roundabout.

According to reports privy to the account, the lorry switched lanes carelessly which lead to it colliding with the Noah. 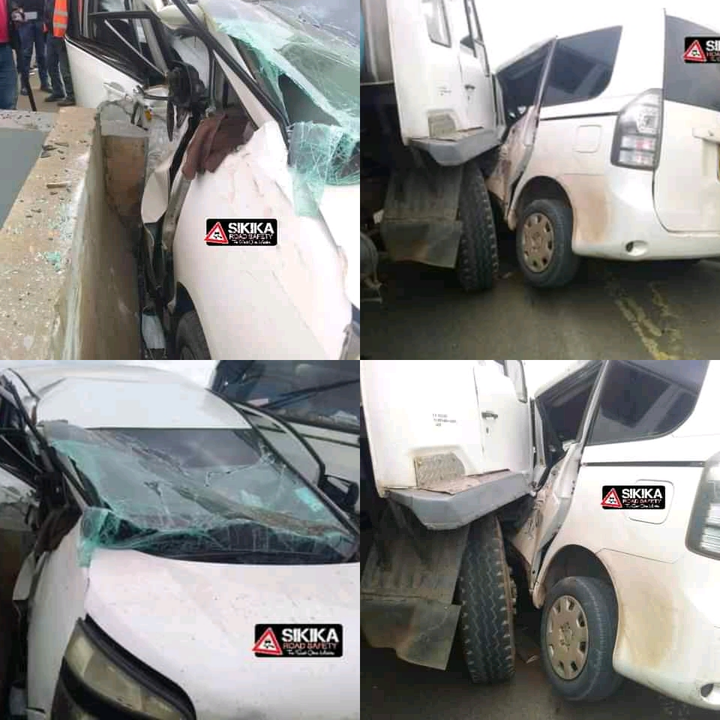 No deaths were reported as the Toyota Noah driver reportedly managed to escape with minor injuries.

On Saturday 21st of August, atleast 4 people were reported dead and several other severely injured after a trailer reportedly lost control and collided one on one with an oncoming Probox and a Pick-up along Kaburengu-Webuye Road. 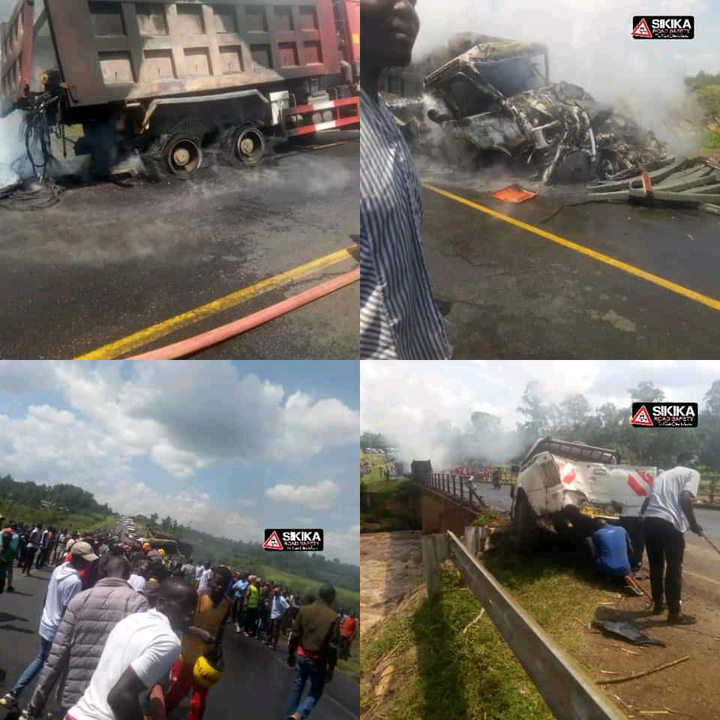 According to reports from eye witnesses, after the trailer lost control due to breaks failure, it ended up hiting a Pickup and a Probox before going into flames hence killing the 4 on the spot.

May the souls of the dead rest in eternal peace as the Almighty God strengthens their families and friends in this hard times. 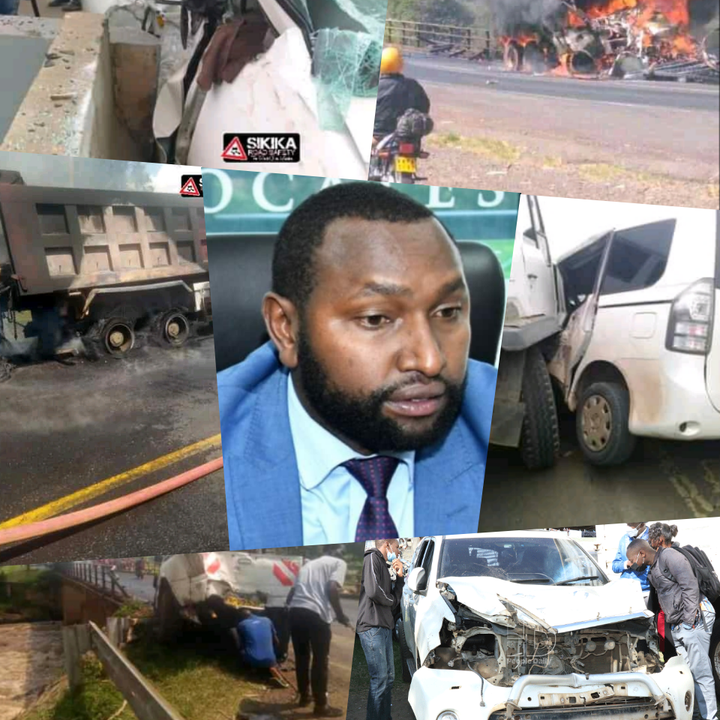 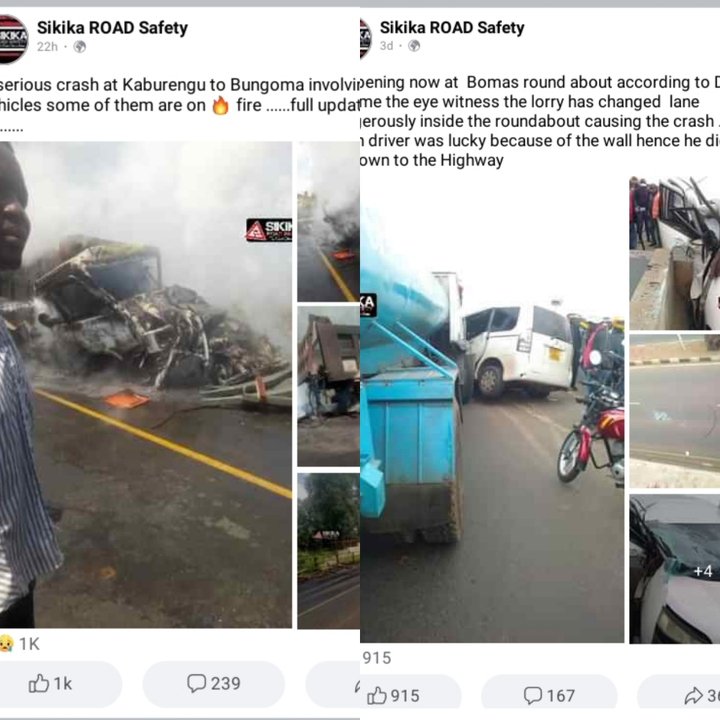 Does Your Life Shorten if You Donate or Sell Your Kidney?

Rip:Renowned Tycoon and Owner Of Josu Schools Is Dead