By Bobbynews (self media writer) | 1 month ago 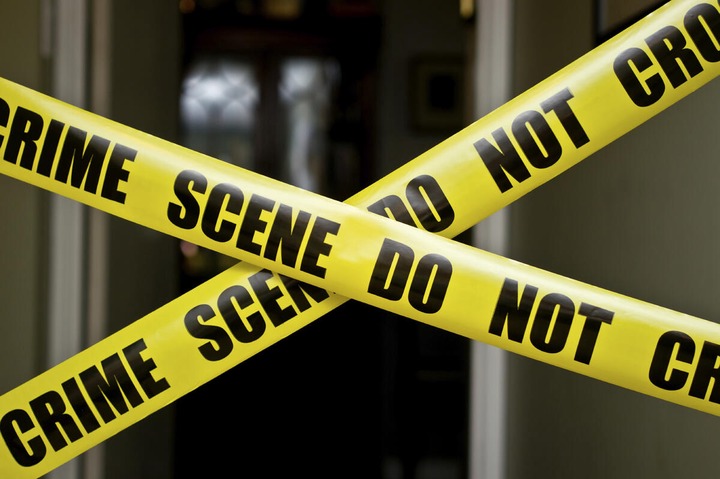 A police officer in Kabete, Kiambu County has shot six people dead before turning the gun on himself.

The officer is said to have shot his wife before driving away from their home at 1 a.m. on Tuesday.

A neighbor of the officer heard a gunshot and alerted the nearby Kabete Police Station, according to a police report.

When officers arrived at the officer's home, they discovered the wife dead with a gunshot wound to the neck.

He then allegedly went on a shooting rampage, killing five others while shooting at anyone in his path.

The officer later committed suicide by shooting himself in the neck.

Dagoretti OCPD Francis Wahome confirmed the incident, saying one of the victims was a boda boda rider who died while receiving treatment at the Kenyatta National Hospital.

Two more people are still in the hospital with gunshot wounds.

Police have recovered an AK-47 rifle with four rounds of ammunition and four empty cartridges.

RIP: Photos Of Kameme Journalist And Her Mzungu Lover Before She Mysteriously Died In The US

Raila Odinga Installed As A Kuria Elder In Kehancha(Photos)

Raila Odinga Installed As An Elder Of The Kuria Community (Photos)