By OmbatinewZ (self meida writer) | 23 days

The police have hit headlines severally this week alone for assaulting innocent citizens. Some officers get to an extent of even commiting murder. Speaking of police harassment, a viral video of a drunk police officer had caused airwaves in the internet.

The officer who is based in Nyanyuki police station in Laikipia county was holding an AK-47 as he exchanged words with one the residents. Reports say that the officer who was fully dressed in police attire was collecting bribes in the area and had a disagreement the woman he was seen exchanging words with.

The Inspector General of police Hillary Mutyambai in a statement through the police spokesman, has since broken his silence over the matter. “Attention has been drawn to a video circulating on social media of a drunk, armed and uniformed police officer harassing innocent innocent members of the public. Laikipia County Police Commander is taking admistrative action against the officer," the police boss said. 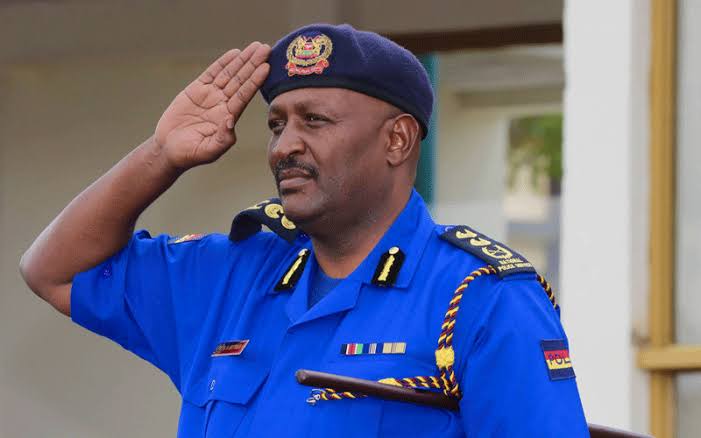 The officer's name or service number remains unknown. The residents claim that the police have been ruthlessly oppressing the by taking the little they have in the name of collecting bribe. The incident comes barely a week after motorists where advised not to use Pangani Road because police officers where forcely taking bribes from them. The police department should go back to the drawing board and find out where the rain started beating them.

Do you think the government is doing enough to fight corruption?