By RachaelOsore (self media writer) | 10 months ago 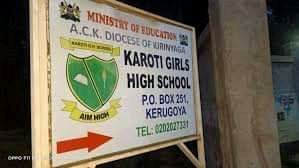 A secondary school teacher in Kirinyaga county who attacked and injured a colleague in a suspected love triangle has been charged with attempted murder.

Timothy Musembi, 34 was driven to Wang'uru Law courts under tight security where he was charged with attempted murder. 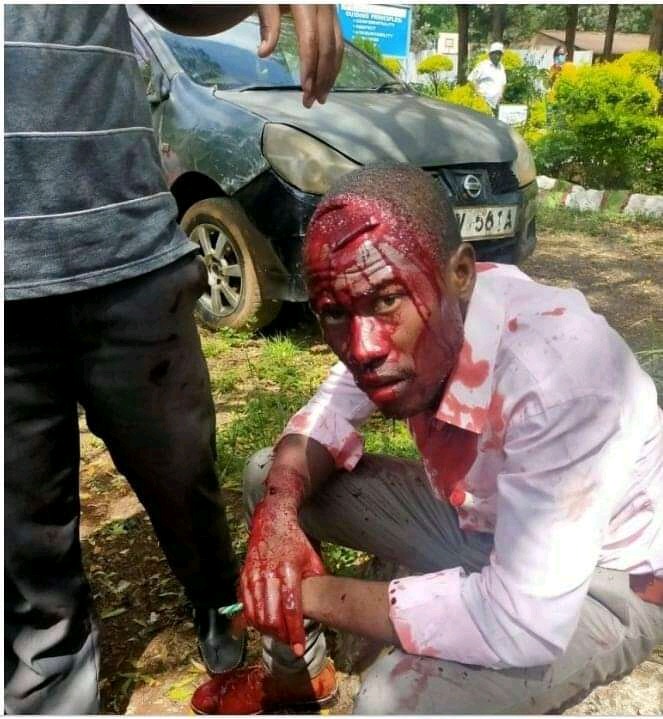 Musembi is alleged to have committed the offense on March 2 at Karoti Girls' High School where he attacked Alphonce Orina, 26 by slashing him with a machete.

According to the prosecution, Musembi stormed the staafroom and accused Orina of having an affair "with his girlfriend."

The victim sustained head injuries as he blocked the panga blows from the accused.

However, Musembi continued attacking Orina sending him sprawling on the ground. 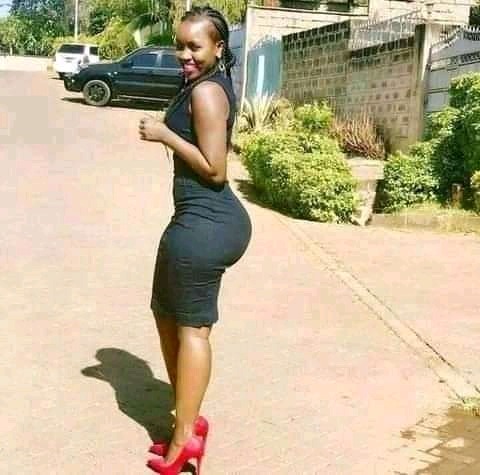 The said trainee teacher, Anne Jane Karimi, is a fourth-year student at a local university. 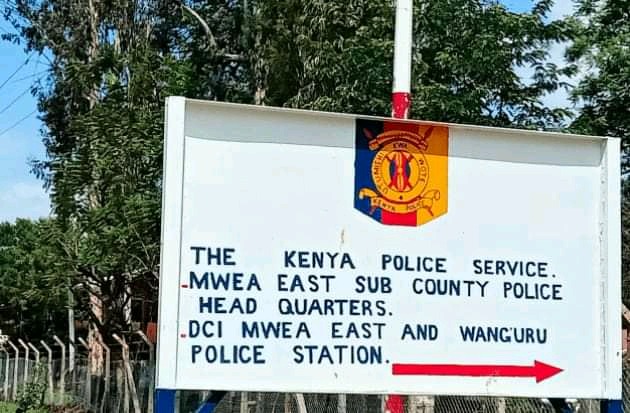 Following the attack, the suspect surrendered himself to Wang'uru police station where he was locked up for questioning and later presented to court for attempted murder charges.

" The two male teachers are in love affair with one female teacher," said Kitavu.

" We have also recovered the weapon he said to have used to attack his colleague in the school compound," added the police boss.

However, upon taking plea, the suspect was released on a Ksh 100,000 bond until the case will be mentioned on March 17 this year.

Content created and supplied by: RachaelOsore (via Opera News )

Police Shoot Dead One Person; Here's What Irate Residents Did