By LaikipiaNews (self media writer) | 1 year ago 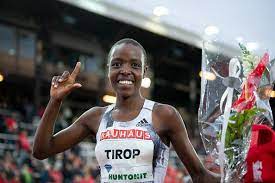 Directorate of Criminal Investigations detectives investigating the circumstances surrounding the murder of World Record Holder Agnes Tirop have reached a major breakthrough after obtaining a CCTV footage that reveals the face of the man behind her murder.

According to the footage, her estranged husband Ibrahim Emmanuel Rotich, the prime suspect in the murder was captured at the crime scene on the day she was murdered.

During the fateful day, Late Tirop is said to have been stabbed on the stomach by her husband before he few only to be arrested days later as he fled to Mombasa.

Speaking to the media, Keiyo North sub-county DCIO revealed that Tirop was actually killed on Tuesday 12, October, 21021 before her dead body was found the following day in her house in Iten. 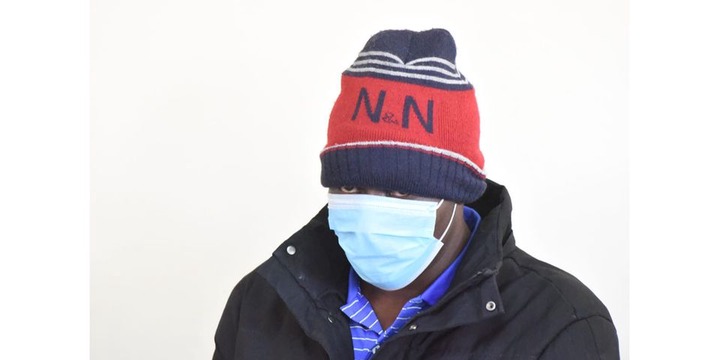 “The CCTV footage is self-explanatory and positive after forensic analysis. It has all the evidence of the scene and the actual act. We believe we have an airtight case and we are good to go with the prosecution,” said the detective.

“The CCTV footage has become very crucial in this matter and it has shown us exactly what happened and how it was conducted. The investigation is on reverse and forward aspects.”

Rotich is said to have left behind a note where he justified his actions citing that their marriage was full of problems.

He further went ahead to beg for forgiveness from Tirop's parents.

The police boss further said that they have concrete evidence and enough witnesses against Ibrahim as they are analysis weapons that were recovered on the murder scene.