Man Arrested In Langata After Being Found With Minors

By MarNews (self media writer) | 1 month ago

HiNiParents in Nairobi are very concerned about recent occurrences of missing children.

Every other day, it seems, another photo of a missing child son, daughter, cousin, or sibling is shared on social media.

The fact that the perpetrators of these kidnappings, torture, and murders are increasingly targeting vulnerable children is even more troubling. 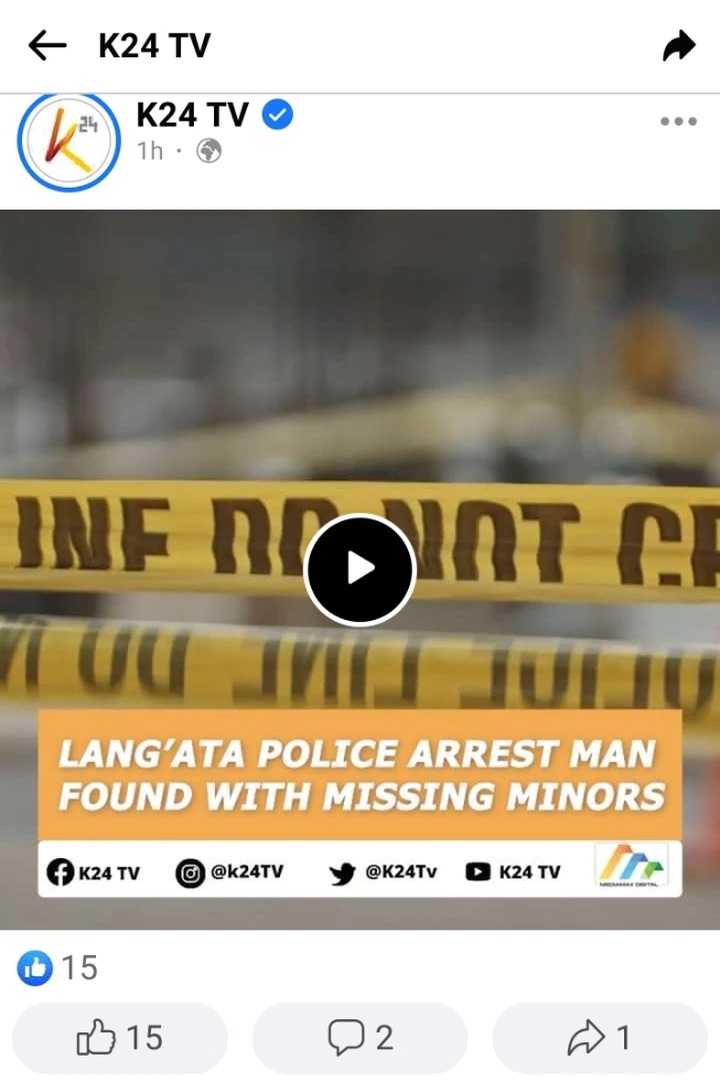 A man in connection with the disappearance of two females in Lang'ata has been apprehended by police officers stationed at the Lang'ata police station.

Despite the fact that the two disappearances were two weeks apart, many more children have gone missing, 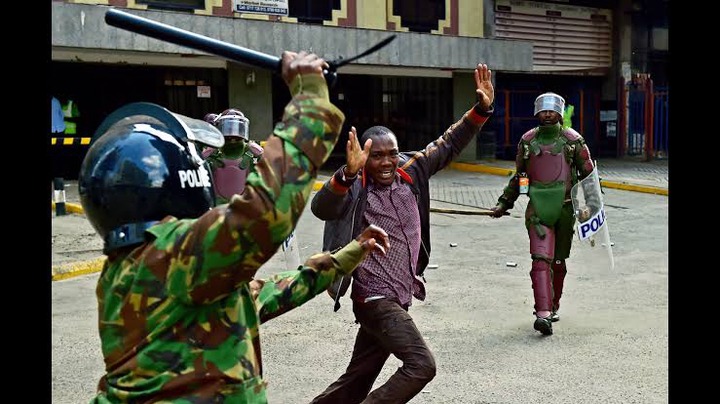 leaving families distraught. Between March and May 2021, at least 61 children were reported missing.

The two girls were kidnapped in Nairobi County's Lang'ata district, according to media sources.

During the arrest, the culprit attempted to flee to his hiding place, but police officers chased him down and apprehended him.

The kidnapper demanded Sh300,000 in exchange for his release. The children were discovered in one of the rental rooms with the man suspected of being the primary suspect after the family alerted the police.