By ANjangiru (self meida writer) | 1 months

The secondary school teacher in Kirinyaga who attacked and injured his colleague while fighting for love has been arrested for attempted. 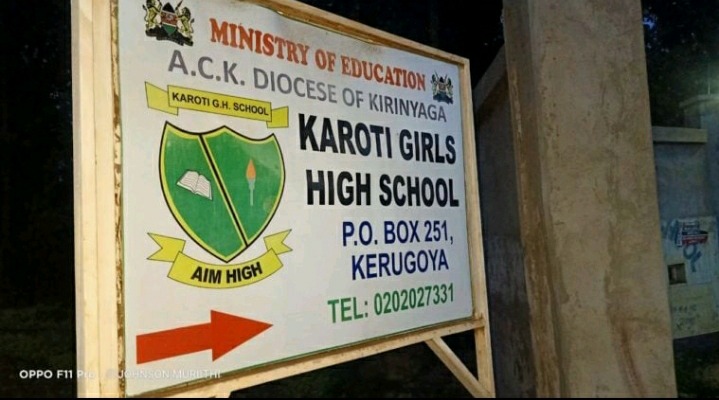 A 34 years old Timothy Musembi was arraigned in court on Thursday, March 4 in Wang'uru under tight security and was expected to answer for a criminal offence.

It was reported that on March 2, in Karoti girls secondary school in a small county called Mwea East tried to kill Alphonse Orina a 26 years man by butchering him on his head and hands.

The court was informed that during the incidence in their office, the victim was badly injured forcing him to be hospitalised for special treatment.

When he arrived in front of the magistrate Monica Kivuti, Mr Musembi denied the charges and asked to be released on cash bail.

He said that the case against him had no basis and asked that he be released on cash bail so that he can be attending his courts hearing when coming from the home.

The judge ordered that he be released on a cash bail of Kshs 100,000 until March 17, when his case will be announced again.

However, the accused was locked in prison since he was not able to pay the cash bail